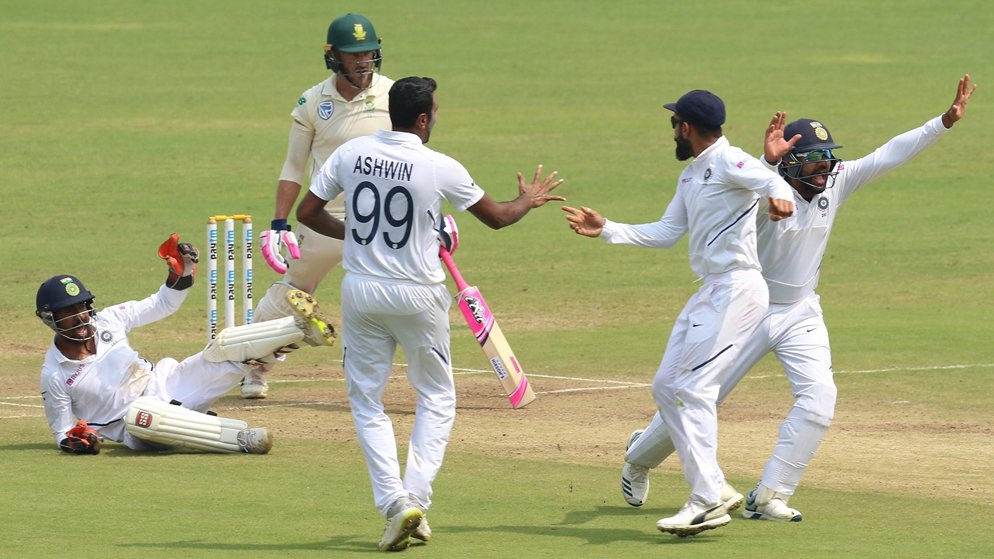 The Board Of Control For Cricket In India (BCCI) held its 90th Annual General Meeting in Kolkata on Saturday, 7 December, and took some important decisions. The most important call was taken concerning the upcoming South Africa tour. This call will give every Indian cricketer an extra week to rest and recover after a long and hectic season.

India’s Tour of South Africa 2021-22 has been restructured and rescheduled as per reports. Originally, Team India was supposed to start the tour with 4 T20 internationals, followed by 3 Tests and 3 ODIs. The revised schedule has postponed the T20 series at a later date. The dates of the rescheduled T20 matches will be declared shortly after consultation between the BCCI and Cricket South Africa (CSA). The board has set the date for the start of the Test series on Boxing Day, i.e., December 26.

BCCI Secretary Reads Out Press Release In Front Of Media

The current BCCI Secretary, Jay Shah, faced reporters after the meeting and said, “India’s tour of South Africa, 2021-22, will proceed with the revised dates and itinerary. The team will participate in a three-match Test series followed by a three-match ODI series starting December 26th, 2021.”

On being asked whether India’s dismal performance in the T20 World Cup was discussed in the meeting, Mr Shah replied in the negative and commented that it has been deemed as “one bad tournament.”

The CSA, on their part, also declared in writing that the Indian cricket team would be touring the country soon. In its press advisory, it said, “…the tour is now confirmed and the arrival timings of the India team will be moved out by a week, to allow for effective logistical planning.”

The CSA press release also spoke of the Covid-19 situation in the country. It reads, “CSA is pleased to confirm that the allocation of match venues will still be in respect of the Bubble Safe Environment (BSEs) and therefore the decision on the allocations will take into account the need for safer playing environments. CSA has instituted these world-class standards and measures to ensure that all players, staff, and officials are protected within this environment. CSA’s main focus is to safeguard the cricket biosphere by managing strict entry standards and limited movement outside of its cordon. CSA will confirm the venues in the next 48 hours.”

Along with the outcome of the tout of South Africa, the members of the BCCI also voted for the expansion of cricketing infrastructure in the northeastern states of India. The treasury department of the board has been instructed to allot INR 22.5 Cr to each state cricket board from this part of India.

The restart of the Women’s U-23 domestic competition was also on the menu for the members to look over. Ex-India bowler Pragyan Ojha had his official induction into IPL governing council as well.

Original Schedule To Be Revised and Restructured

New Covid Variant Reason Behind The Change In Dates

All the uncertainties surrounding the South Africa tour began as a result of the detection of the new Covid variant known as Omicron in South Africa. Presently, India ‘A’ is already playing across South Africa. The Indian board consulted with its South African counterpart and took the call for continuing it.

Recently, after South Africa became the latest country to detect the presence of the Omicron variant of Covid, many foreign players made haste to leave South Africa. But seeing as the BCCI and the CSA share “a very cordial relationship”, the two boards had long discussions and then managed to keep the tour running.

The media got reports that lately the Omicron variant has been spreading relentlessly in the Gauteng province of South Africa. This is the same place where the two teams had their first couple of Tests as per the old schedule. The CSA has made the safety of all players of paramount importance.