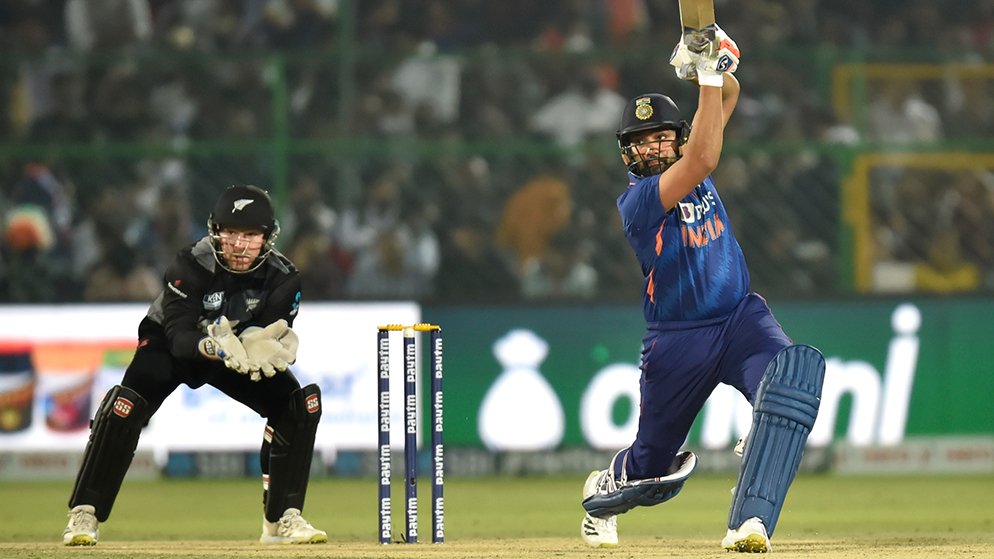 Cricket fever is back in the country as New Zealand’s tour of India is underway. The first T20 international has already been played in Jaipur on November 17. The match saw Team India notch up a closely-fought victory. A brilliant half-century by Indian batsman Suyakumar Yadav made sure that India chased down a respectable target of 165 with 2 balls to spare.

Many have interpreted this win as India taking revenge on New Zealand for the latter’s role in eliminating India from the Super 12 round of the recently-concluded ICC Men’s T20 World Cup in the UAE.

The two teams have now shifted base to the eastern part of the country. The second T20 international will be played in Ranchi at the JSCA International Stadium Complex. The stadium at Ranchi will be hosting only its third international cricket match. The match is scheduled to start at 7 pm (IST). Ranchi is famous for being the hometown of former Indian cricket captain Mahendra Singh Dhoni.

The pitch at this ground is known to be favourable to spinners. This being a big ground, a lot of power is expected to be generated by batters to clear the ropes. Toss would certainly play a big role in this game as well. The ever-present dew factor would influence the match in the latter half. The team winning the toss would most likely opt to field.

India saw off their counterparts New Zealand in the first T20 international with a 5-wicket victory. With another fine performance by the Rohit Sharma-led side, they can win the series fair and square on Friday. An unchanged eleven is expected to take the field on Friday.

One should not forget that the Kiwis are playing this series with severe mental and physical exhaustion. They played the final of the T20 World Cup on Sunday evening and then directly flew to India to take part in the current series.

Despite that, they were on the verge of winning the first match. They dragged the game to the last over and only the last-minute heroics of debutant Venkatesh Iyer and seasoned wicketkeeper-batsman Rishabh Pant took the game away from them.

For New Zealand, to achieve that level of cricket in foreign conditions without enough acclimatization time is quite an achievement. Regular captain Kane Williamson had been rested for Wednesday’s game and would likely be sidelined again keeping in mind the fatigue level.

His absence was brilliantly filled up by Mark Chapman. He scored a half-century, and along with Martin Guptill, put on valuable runs on the scoreboard for New Zealand. Among the bowlers, Trent Boult made it hard for the Indian batters to dominate the game. He was the chief attacker from the bowling perspective.

Rohit Sharma, who has replaced Virat Kohli as the new skipper for India in the T20 format, spoke to reporters ahead of the match in Ranchi. He talked about the accuracy of the bowlers of his side and lauded them for restricting New Zealand’s score under 170 in the first match.

He said, “At one stage, it was looking like 180-plus so a great effort from a complete bowling performance. A good game for us, especially when we’re missing a few players. So it was an opportunity for the other guys to show their ability.”

He signed off by reiterating the importance of the middle order batsmen in holding the innings together at the crucial stages.

Making full use of the home advantage, the Indian side would certainly go for the kill on Friday. They have the winning momentum with them and a win in Ranchi would help give the critic a befitting reply. This being the first series under new head coach Rahul Dravid, a turnaround after the World Cup debacle is the only outcome Team India would want. No better way to do it than winning the series early.