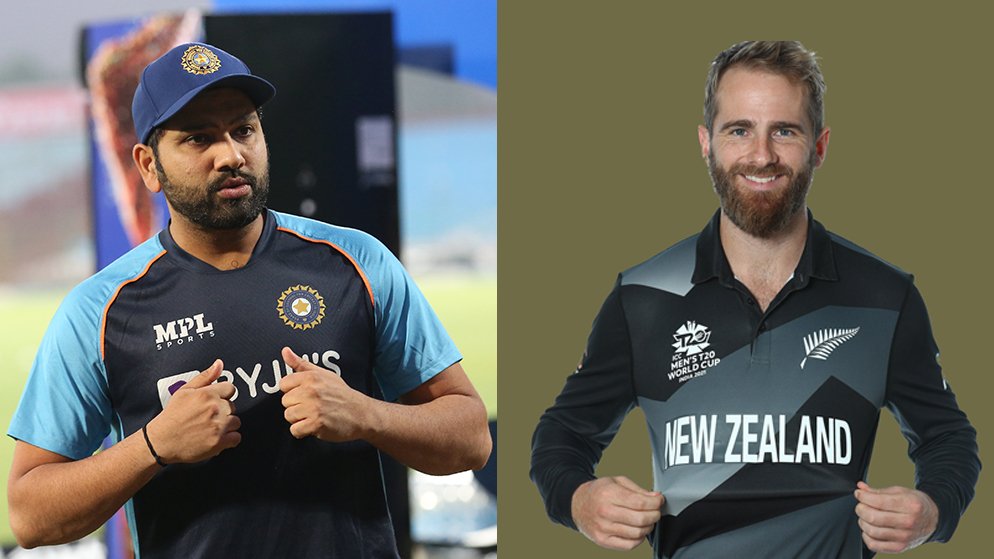 New Zealand’s tour of India is set to premiere on Wednesday, November 17, in Jaipur. Still adjusting to its defeat at the hands of a resurgent Australian side, the Kane Williamson-led Kiwis are in for a gruelling series against Team India.

The weather in Jaipur remains pleasant and clear during this time of the year. There is no possibility of showers either. The temperature would likely hover around 33 to 25 degrees centigrade, with wind speed at a low of 16 km/hr.

The pitch at this ground, as reports suggest, is being made to suit the batters. It may also help the spinners in the middle overs. However, similar to what transpired in the World Cup, toss would play a major factor yet again due to the role of dew. It is most likely that the team winning the toss would go for bowling.

India had gone into the World Cup as one of the favourites, but back-to-back defeats in the group stage saw them packing their bags earlier than expected. One of the teams that poured water over the dreams happened to be New Zealand. So an air of vendetta could also loom large out on the field on Wednesday.

With a new captain and a new head coach in the form of Rohit Sharma and Rahul Dravid respectively, a new-look India will be looking to settle some scores on the pitch. Seeing as the match will be played on a home base; the Kiwis are most likely to find it tough to subdue an Indian side waiting to prove a point.

The Men in Blue and the Kiwis have met a total of 18 times in T20 internationals. India has got the better of their opponents 8 times, while New Zealand has won 9 times. One match had ended as a tie. India will get a chance to take a lead in the numbers game this time out.

India would want to give new players a chance to shine in this series, starting with the game of Wednesday. Ruturaj Gaikwad, the highest run-getter and orange cap winner in the IPL, could be given a shot to open along with either Rahul or Rohit. Venkatesh Iyer is also a contender for the opener’s slot. It would be interesting to see how the batting line-up turns out; with players such as Shreyas Iyer and Rishabh Pant waiting in the wings.

Among the bowlers, spinners could play a huge role in turning the tide in India’s favour. With both Yuzvendra Chahal and Harshal Patel joining the squad after commendable outings with their respective teams in the IPL, there is no dearth of options in the talent pool.

The New Zealand contingent is set to arrive on Monday directly from Dubai. Seeing as they reached the final of the World Cup; it is highly unlikely that they are going to field a playing eleven that would look very different from that of Sunday. The only drawback for the Kiwis would be a lack of recovery time, both physical and mental. The latest reports have confirmed that the Kiwis would miss Devon Conway in this series due to injury.

A New Era Begins Under Rohit And Dravid

With a change of guard, fans would be eager to see a better version of Team India from the one they witnessed at the World Cup. Freshly inducted as the T20 captain, Rohit Sharma would want to bring the experience from his hugely successful IPL stint as MI skipper into the national side. Rahul Dravid, on the other hand, would want to bring forward his in-depth knowledge of the game into the dressing-room. If the two fronts click well, we may be in for a swashbuckling T20 series.