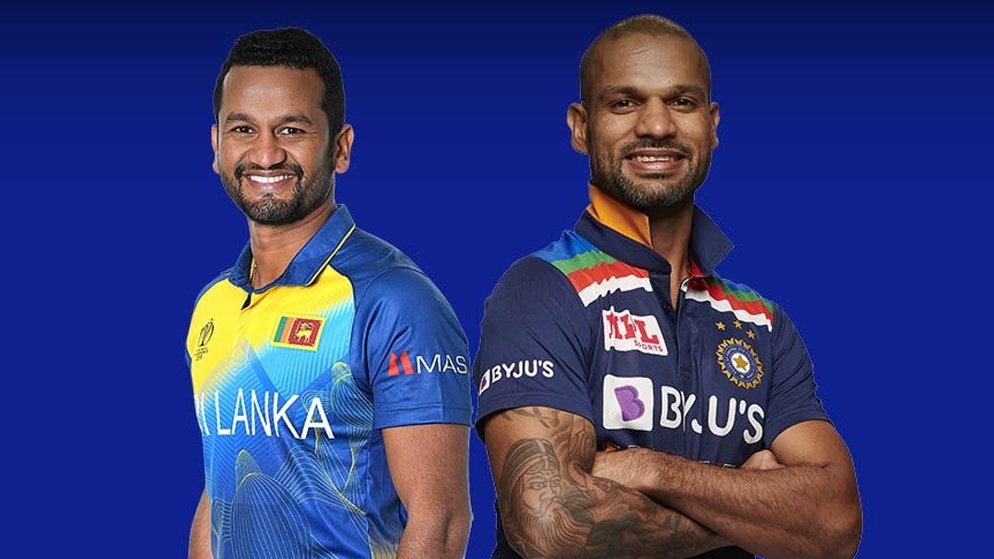 The India tour of Sri Lanka comprising of three ODIs and three Test matches will have a delayed start. The tour which would have kicked off from 13th July with their first 50-over game of the series will now have to wait for another 4 days to start.

The delay in schedule is understood to be caused due to one of the analysts testing positive for Covid-19 in the camp.

The 3-match fifty-over series would have been played first starting from 13th July to 18th July. The ODIs will be followed by the twenty-over format from 21st to 25. All of these matches will be played at R. Premadasa Stadium in Colombo. The delay in their schedule has now proposed a new schedule, according to which the ODIs start from 17th July followed by the second and the third ODI on 19th and 21st July respectively. This would mean the three 20-over matches will also have to budge from the fixed schedule. The T20s will start from 24th July just one day behind the initial date.

India, who very recently recovered from the second wave of Covid-19 that saw the pwostponement of the Indian Premier League, now has to worry about the delta variant that has been spreading. The staff and coaches in the Sri Lankan training camp tested positive for this delta variant of the deadly Covid-19 virus. GT Niroshan, Sri Lankan Data Analyst was among the very first members who tested positive for the virus followed by the Sri Lankan batting coach Grant Flower.

These two have been immediately moved to the care units and have to quarantine themselves before they can join the team. The Sri Lankan cricket team has also been demanded to isolate for two or more days. The players would have been asked to enter the heavily secure bio-bubbles on Friday but the idea seems very improbable right now. These players have to undergo a new set of RT-PCR tests and Sri Lanka will be able to field those players who come out clean.

Meanwhile, the Sri Lankan cricket board has allotted a reserve team in case the first team players do not clear the RT-PCR test and become unavailable for selection, these reserve players will make it to the first team.

The Indian cricket team arrived in Sri Lanka on 3rd July and since then they have quarantine themselves for 4 days and then began with their training. They are being led by a different coach and different captain this time. The set of first-team players could not arrive in Sri Lanka as they are preparing for the test series against England in August. To not tire these players from the hectic ICC international cricketing schedule, the BCCI decided on giving Rahul Dravid the responsibility to take the mantle. The former Indian captain and also the former u-19 coach will now take a fresh set of players for his first outing as an Indian coach. Ravi Shastri is currently in England with the rest of the squad, preparing for the upcoming series against the English side.

Dravid has previously been the head coach of India A and India under-19 from 2016 to 2019. However, now he monitors the progress of India A and the under-19 squad. Dravid, who did not have a lot in his bucket, has picked a relatively less experienced squad for this tour and is expected to have a long list of challenges ahead. The squad will feature only a handful of players with adept international experience. Although this gives a huge opportunity for the players who remain down the pecking order and never get exposure into the very real international cricket. Players who have been impressive in their short spells in the Indian Premier League have been called up for this tour.

As many as six players have earned their maiden call-up and will get a chance to get a maiden international cap for their side. And the ones who do not will return home with loads of experience and learning. Shikhar Dhawan, Bhuvaneshwar Kumar, and Hardik Pandya are amongst those names who are not featuring in the test series against England. Hence, Dhawan has been chosen as the one to lead the squad on the ground and, Bhuvaneshwar Kumar, the right-arm fast bowler will be the vice-captain assisting Dhawan.

It is quite unfortunate the much-awaited India tour of Sri Lanka is marked by a delay in plans. A young team and new coach going up against one of the top international sides will be a treat to watch.