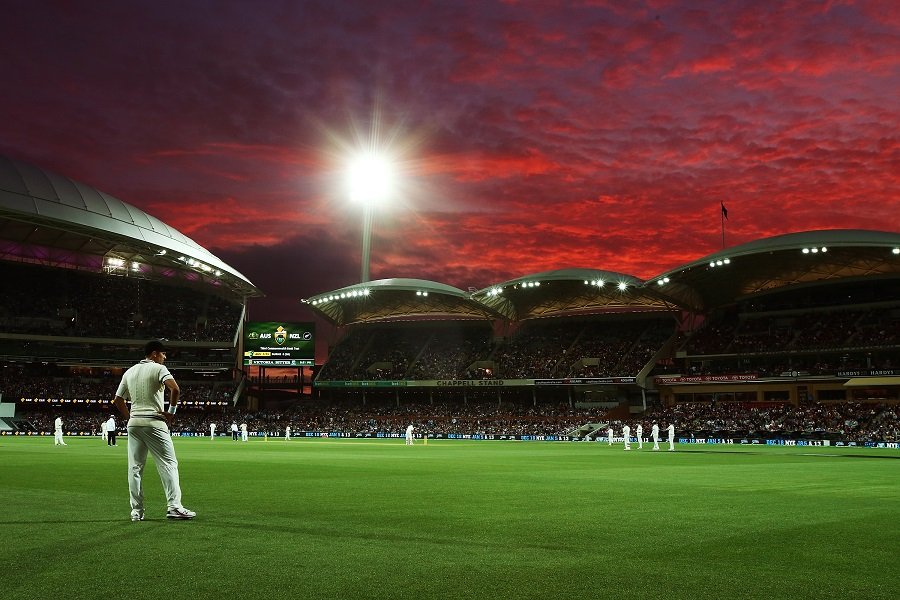 The Board of Control for Cricket in India has flexed its considerable muscle, denying Cricket Australia’s repeated bids to stage the Adelaide test under lights in December.

The Adelaide test has become a showpiece event since it became a pink-ball contest, against New Zealand in 2015. Tests against South Africa and England have since been held under lights, ensuring strong attendances and the host broadcaster of strong ratings in prime time.

However, the BCCI had baulked at playing the Adelaide test under lights, suggesting Australia would have an unfair advantage. The BCCI will reportedly host its first test under lights against the struggling West Indies in October.

The four-test series against India begins in Adelaide on December 6.

“We can confirm that we have received advice from the Board of Control for Cricket in India (BCCI) that it is not prepared to participate in a proposed day-night test in Adelaide this summer. As a result, we can now confirm this test match will be a day format,” a CA spokesman said on Tuesday.

“Whilst we appreciate some Adelaide fans may be disappointed, we know how popular the Adelaide test is and look forward to hosting India there in December.

“We are committed to hosting at least one day-night test each home summer as part of our continued focus to grow test cricket and we are excited about the day-night test against Sri Lanka at the Gabba in January.”

The day-night test in Brisbane will be the second under lights at the Gabba, Australia having defeated Pakistan with the pink ball in 2016.

That the Adelaide event will be a day-only affair is a blow for new broadcast rights holders, Channel Seven and Fox Sports, for this will be the first test the networks cover.

India and Bangladesh are the only major test nations to yet play a test under lights.

India are scheduled to play two tests in New Zealand in early 2020, NZ Cricket chief executive David White has previously confirmed, but he said there had been no discussion around whether they would be day-nighters.

White said Bangladesh had agreed to play one of their three tests in New Zealand next March under lights, with Mt Maunganui, Hamilton and Napier the three venues under consideration to host the pink ball match.