The race to the final of the inaugural edition of the ICC World Test Championship has finally ended with India and New Zealand qualifying for... 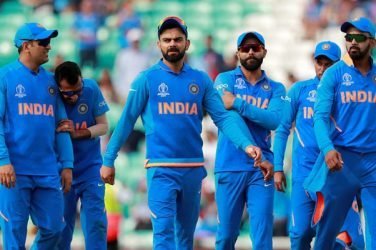 Cricket is one of the most popular sports in India. Although the sport was initially popularised by the British colonizers in the country, it gained... 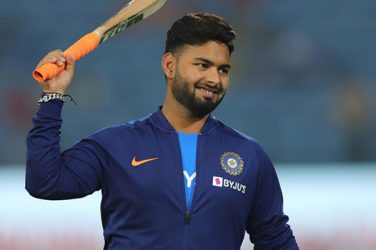 Rishabh Pant made his debut for India in 2017 after he was named in the T20 squad for their series against England. He became the... 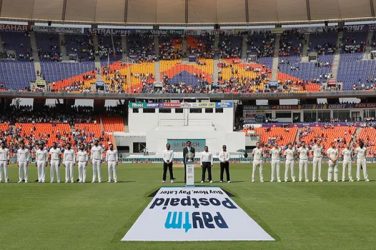 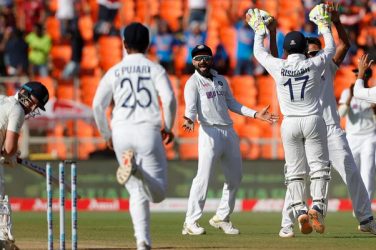 The third test of the ongoing test series between India and England for the Anthony de Mello Trophy 2021 ended with the hosts registering a... 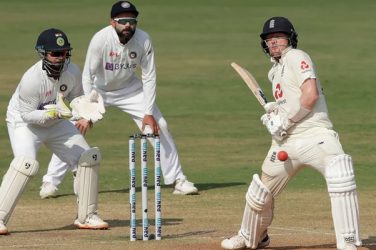 As the cricket action returns to the Motera Stadium after almost 7 years, fans are eagerly awaiting the start of the 3rd test between India... 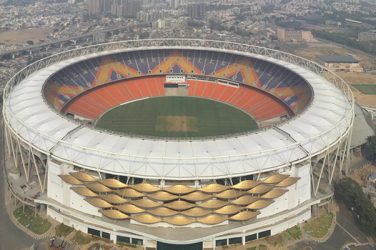 The Sardar Patel Motera Stadium in Ahmedabad, named after the freedom fighter and India's first Home Minister Sardar Vallabhbhai Patel. It is set to play... 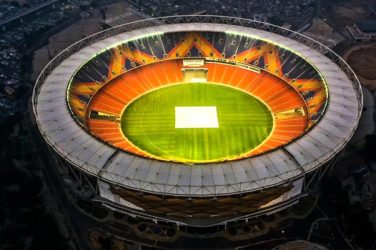