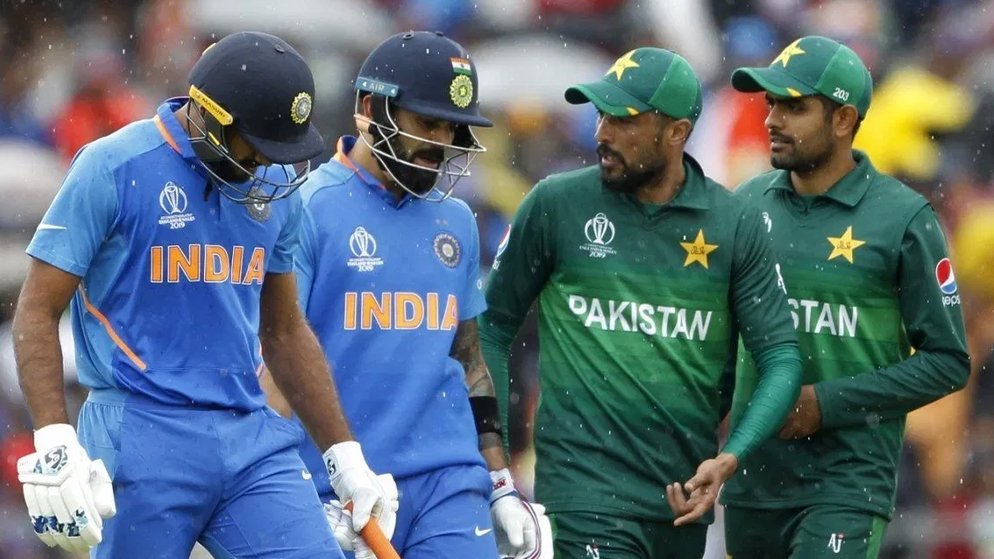 India and Pakistan, the two neighboring countries, in spite of their many disagreements, would love to see each other in a cricket match. It is safe to say that the division of land back in the day brought out many dissimilarities in opinions, thoughts, and religion and has still not found the end of its rope. While both countries have been in a constant battle to surpass each other, cricket has been compromised.

A cricket game between the two sides has quite often been a significant occasion when the entire nation would have themselves united against the other. A match that has always marked the calendar with an extra bit of nationalism, passion, and courage within them. This has been the case throughout many years for every individual who loves the game, or even the ones who do not. A halt to such a monumental event for so many years makes them yearn for every bit of it. As it stands, it is not only the fans but also the cricketers, the geniuses who once led their team against another,think that it is time that the rivals should play each other.

Inzamam-ul-Haq has said that India and Pakistan’s bilateral series should resume as it has a historical value similar to that of Ashes. Quite an encouraging statement from the former Pakistan skipper, if not exaggerating. It has always drummed up the levels of intensity in the minds of the fans when and if they hear the resumption of this rivalry. Inzamam, who has been on the field and experienced the massive energy such a match brings; feels that the resumption would be better for the players as well as the game.

India and Pakistan have not played a cricket match since 2013. The 2013 bilateral series was the last time both of them shared a pitch. Pakistan won the limited over series by 2-1 and the T20 ended up in a 1-1 draw. Since then multi-team tournament formats have been the only occasions when both teams have had a chance to compete with each other.

Inzamam thinks that the historical value of the rivalry should not be allowed to perish. The former skipper captained Pakistan to 87 ODIs, 31 tests, and a single T20. He has been at the very heart of this competition and lived it through and through. He says the intensity of the rivalry has created history as well as strong bonds between players of both sides.

Inzamam further adds that the scope of improvement from the senior players of opposite camps is very high. He says that a big match such as this becomes an opportunity of a lifetime for young players to prove their strength and capability in the game. A prime moment to take the mantle and put up a show in front of the huge fanbase.

The Asia Cup played between India, Pakistan, Sri Lanka, and Afghanistan was supposed to take place in 2020 until the Covid-19 pandemic had it postponed to 2022. The prestigious competition which would have been held in Sri Lanka sometime around this year was again postponed to 2023 due to a packed schedule. The rising Covid-19 cases in Sri Lanka made it an inept surrounding to host the tournament. Also, the aforementioned teams have their respective international games scheduled this year and have no window left to participate in the tournament. This would naturally mean India’s chances of playing Pakistan this year would be impossible. Both nations have to wait until 2023 or host a bilateral series between themselves.

India’s well-pronounced dominance in world cricket has been nothing inconspicuous but a head-to-head against Pakistan will have them fall short of more than a handful of wins. Pakistan has left quite a mark on the scorecard and as well as on the field.

The neighbors have faced each other in 59 test matches; out of which Pakistan leads the race with 12 wins and India lags behind with 9 victories. A plethora of matches have ended up being indecisive or in a draw.

Pakistan has a staggering record in all the bilateral series played against India; they are yet to win a match against them in the multi-team tournaments. It is safe to say India has always got the better of Pakistan’s foible nature and has managed to win against them.