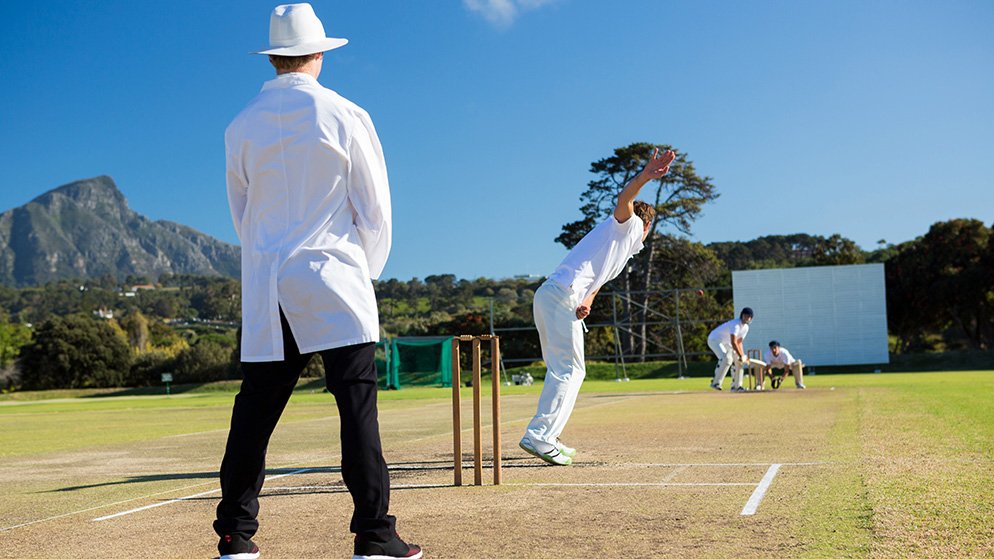 The International Cricket Council (ICC) has made a major announcement from its headquarters in Dubai on Friday, January 7, 2020. It has chalked up a new set of rules for all future T20 International matches in both the men’s and the women’s games. The standout rule that will be put into effect this month itself is the clause that states that any team delaying with its over rate in upcoming T20 Internationals would be slapped with a big penalty during the match. This in-match slow over rate scheme will be seen for the history of T20 cricket in the match between the West Indies and Ireland on Sunday, January 16, 2022, in Jamaica.

Optional Drinks Break During A Match Also On The Cards

The ICC has come up with another clause that would allow teams to opt for an additional drink break during an inning. Currently, the ICC allows drinks breaks in each inning of T20 international matches, but only after the power play comes to an end. The new clause would allow players from each competing team to ask for an extra drink break any time after the first drinks break has been concluded, preferably sometime during the middle overs. The provision surrounding the optional drinks break would require the nod of both team captains before the commencement of a series.

ICC Has Made Clear Changes In Its Game Stipulations

The ICC has amended clause number 13.8 from its book of rules and has made it more extensive. In clause number 13.8, it is given that all players must adhere to rules and regulations as decided by the ICC and its mandated bodies. As per the new law, any given team playing a T20 international match would be bound to bowl the first delivery of the final over of each inning before the time slot for that inning runs out. In case the team fails to act accordingly, the match officials would make a note of that and penalize the guilty party.

The ICC released an official statement during a press conference concerning the latest changes. According to the statement, “The over rate regulations are captured in clause 13.8 of the playing conditions, which stipulate that a fielding side must be in a position to bowl the first ball of the final over of the innings by the scheduled or rescheduled time for the end of the innings.”

These fresh changes would be added by the ICC to its already existing sanctions for slow over-rate, as given in Article number 2.22. This article, from the ICC Code of Conduct for Players and Player Support Personnel, calls for the deduction of points and monetary deductions for the captains and team members as punishment for failing to follow ICC’s over rate guidelines.

In a regular game of T20 international, all fielding sides are permitted to keep five players outside the 30-yard circle once the first 6 overs are done away with. However, the new rule makes it clear that if any team crosses the time limit given to them to follow the last over the rule; they would be asked to call back one fielder within the 30-yard circle. On this stance, the ICC statement had remarked that- “If they (the teams) are not in a position, one fewer fielder will be permitted outside of the 30-yard circle for the remaining overs of the innings.”

New Changes Introduced After Series Of Dialogues And Discussions

The ICC has been deliberating about the subject of T20 matches for too much time to finish for quite a while now. The issue surrounding delays in the conclusion of cricket matches across all formats of the game had been bothering the ICC office bearers. In recent meetings of the ICC Cricket Committee; the ICC office bearers took inspiration from the ECB’s handling of the recent Hundred Competition held in England. In this competition, the English Cricket Board (ECB) had brought in identical rules to increase the pace of the matches played. After its successful implementation, the ICC took the call of introducing the same rules in the international arena.

New Changes To Be Applied Soon By The ICC

The ICC does not wish to wait any further in implementing these new rules and has decided to put these new rules in effect as soon as possible. Currently, two international Men’s T20 teams are competing in the West Indies. The two teams are the home side and a visiting Ireland. The ICC will oversee the implementation of the new provisions in a match between the two on January 11 at Sabina Park. In the women’s game; the ICC will bring the new rules during the 3-match T20 series between the West Indies and South Africa.  That match will be played on January 18 in Centurion. That would be the first-ever women’s match to be played using the new provisions.