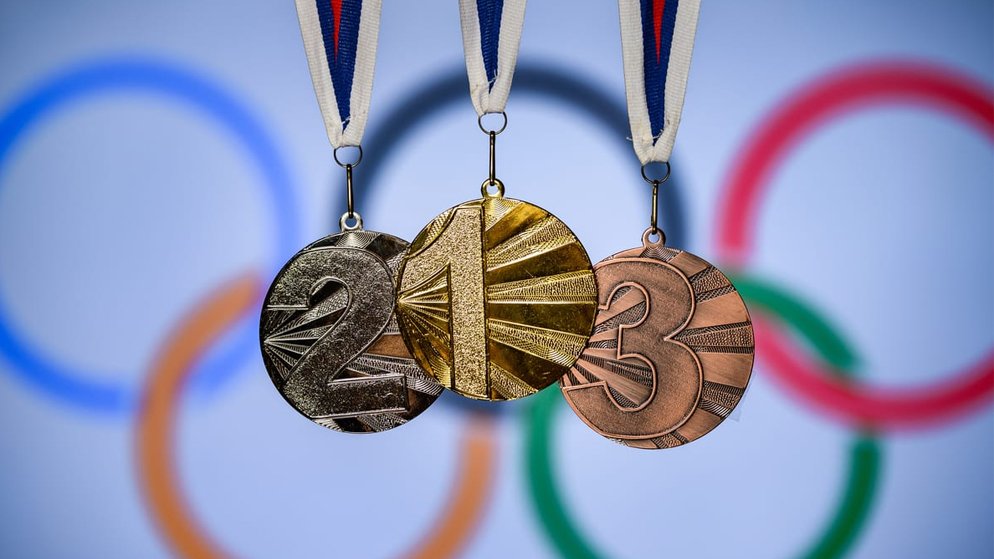 The Olympics 2020 concluded recently on the 8th of August, 2021. Different sports from the Olympics and different nations have fared differently in arguably the biggest sporting tournament of the world. Indian sports fans have had multiple reasons to rejoice – our brilliant players proved their mettle in various games and got us one gold, one silver, and two bronze medals.

Now, there are talks going on about including cricket; one of the most loved games of not only India but the entire world, in the Olympics. The International Cricket Council (ICC), the apex body of cricket in the world; has confirmed bid for a berth for cricket in the Olympics 2028. The secretary of the Board of Control for Cricket in India; Jay Shah has confirmed that India shall be participating if Cricket is included in the Olympics. Given the recent reports and news, the matter has been gathering steam. Let us have a look at its details.

The International Cricket Council (ICC) confirmed on the 10th of August, Tuesday; that they have confirmed the bid for Olympics 2028, which shall be held in Los Angeles, USA. This has been a decision that has been lauded and supported by many since the Olympics shall be an ideal stage for promoting and spreading the game beyond the number of countries that play it today. However, this is not the first time that cricket is participating in the Olympics. The sport had participated in the 1900 Olympics as well, in which Great Britain had won the gold medal.

The International Cricket Council has reportedly been working hard to make a strong bid. Cricket has not featured much in multi-sports tournaments and this will be a vital opportunity for it to expand beyond the Commonwealth nations. It has established an ICC Olympic Working Group; which shall comprise of multiple individuals who have demonstrated their excellence in management and administration. These include the chief of Zimbabwe Cricket Tavengwa Mukuhlani; ICC Associate Member Director and Vice President of the Asian Cricket Council Mahinda Vallipuram; ICC Independent Director Indra Nooyi, and Paraag Marathe, the chairman of the USA Cricket. Marathe’s inclusion in this Working Group stems from the fact that the 2028 Olympics shall be held in USA.

Marathe has expressed his joy on being included in this endeavoured and said; “we believe that cricket’s inclusion will add great value to the Los Angeles 2028 Olympic Games and help us to achieve our own vision for establishing cricket as a mainstream sport in this country.” All the directors and officials seemed quite excited about this bid.

“Firstly on behalf of everyone at the ICC; I would like to congratulate the IOC, Tokyo 2020, and the people of Japan for staging such incredible games in such difficult circumstances. It truly was fantastic to watch and captured the imagination of the world and we would love for cricket to be a part of future Games”, said Greg Barclay, the current chairman of the ICC. He continued, saying; “Our sport is united behind this bid, and we see the Olympics as a part of cricket’s long-term future. We have more than a billion fans globally and almost 90 percent of them want to see cricket at the Olympics. Clearly, cricket has a strong and passionate fan base; particularly in South Asia where 92% of our fans come from, whilst there are also 30 million cricket fans in the USA.

The opportunity for those fans to see their heroes competing for an Olympic medal is tantalising”; Barclay also seemed quite realistic about the chances of whether Cricket will at all be able to make it to the Olympics. “We believe cricket would be a great addition to the Olympic Games; but we know it won’t be easy to secure our inclusion as there are so many other great sports out there wanting to do the same. But we feel now is the time to put our best foot forward and show what a great partnership cricket and the Olympics could be”, he said.

Given the excitement and conjecture around this bid; it is natural for all cricket fans to hope the sport gets included in the Olympics. Let us hope for the best.