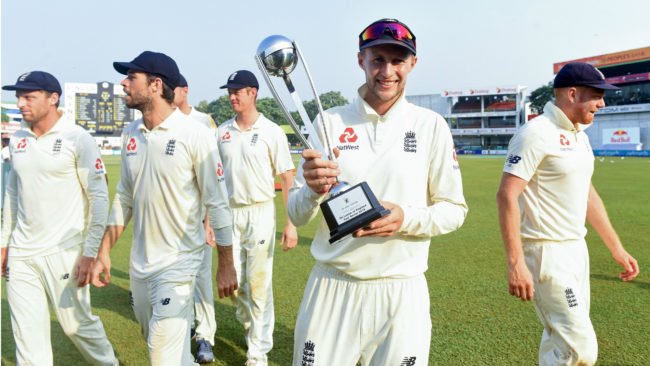 The International Cricket Council was committed to safeguard the longer format of the game regardless of the popularity of the shortest format – T20.

The ICC General Manager (Commercial) Campbell Jamieson said here on Wednesday, “There are a number of key decisions we have taken in relation to Test cricket and Test World Championships. Last year or earlier this year there are developments that ICC and members have put forward in relation to the growth of the game. The Test Championships, which start in July 2019, will certainly balance out the amount of cricket that various countries are playing in other formats.”

Jamieson also highlighted the growing status of women’s cricket. “There are a number of women’s cricket events over the next five years. What is great is the fact that there are number of teams which are really becoming competitive. So if we look back 10 years it was generally England, Australia and New Zealand. Now we see India, West Indies, South Africa, Sri Lanka competing at the highest level.”

With the ICC bidding for women’s T20’s inclusion at the 2022 Commonwealth Games in Birmingham, Jamieson noted, “It’s a great opportunity for the game to grow. We hope it is successful and takes women’s cricket forward.”