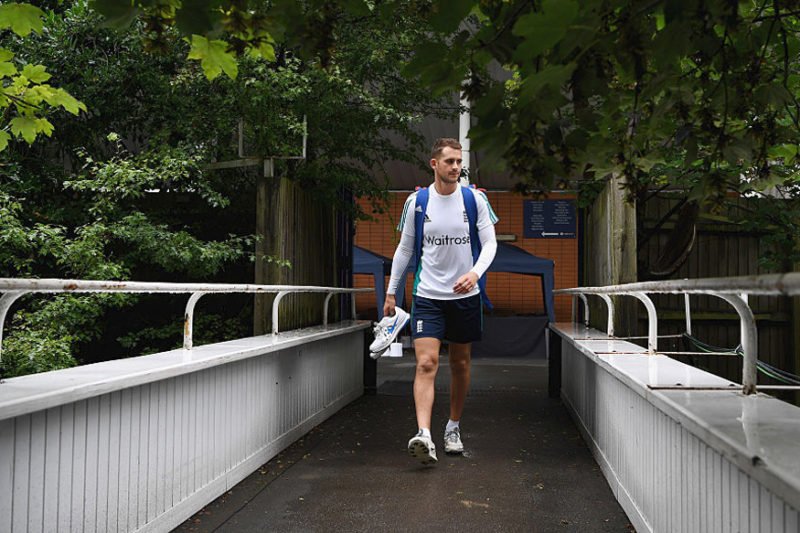 England opener Alex Hales has not closed the door on his red-ball career and plans to return to the longer format of the game after next year’s 50-over World Cup.

In February, Hales opted to focus on limited-overs cricket for his county side Nottinghamshire, leading England coach Trevor Bayliss to suggest that the current congested schedule could see more players follow suit.

“I’m certainly not turning my back on four-day cricket,” Hales, who is looking to cement his spot in the national team, told BBC Radio Nottingham.

“For 18 months I wanted to dedicate all my practice and all my energy to getting as good as I can at white-ball cricket just for the World Cup.”

Hales decided to focus on white-ball cricket after guiding his county to the T20 Blast and the one-day cup titles in 2017. He also helped Indian Premier League side Sunrisers Hyderabad reach the final of the T20 tournament this year.

The 29-year-old is hoping he can carry that strong momentum through this season and into the next with England and Wales hosting the 2019 World Cup.

“The energy and enthusiasm I’ve now got turning up to practice and all the matches involving white-ball cricket is the most I’ve ever had in my career,” Hales added.

Hales was named in England’s team for this month’s one-off ODI against Scotland on June 10 before they face Australia three days later in the first of five limited-overs matches.