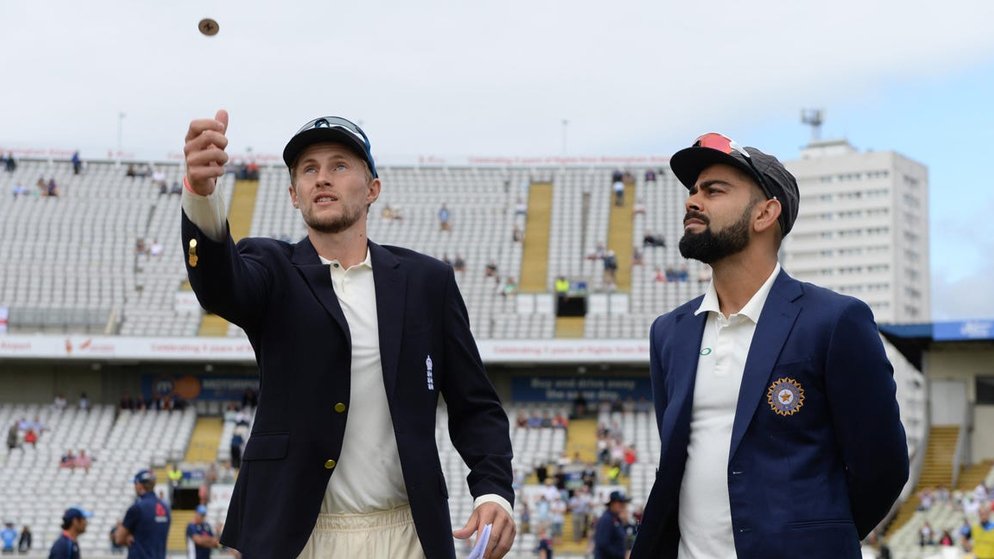 The fourth test match of the much-coveted Pataudi Trophy that is currently being played between India and England is set to begin on the 2nd of September, 2021 at The Oval. Both the teams are now evenly placed in the series at 1-1. Whereas the first match had ended in a draw, the second match was won by India and the third one saw the victory of England.

The fourth test is thus bound to be exciting as both the teams will be trying their best to win this match and take a step towards clinching the trophy. This has been a series that has been full of crests and troughs for both teams. The first two matches saw brilliant performances from India, especially from their bowling attacks. The match will see in-person attendance and will be streamed on the Sony Sports Network from 03:30 pm. The third match was dominated by England throughout, and they outplayed India in both batting and bowling. Let us have a detailed look at what the fourth match might entail.

The Series So Far

The two teams have put up good performances in the series so far. India looked poised to win the first match but could not as the last day of play was washed out by the rains. The next match was dominated by India mostly. The Indian pacers, including Mohammad Shami, Mohammad Siraj, Jaspreet Bumrah and Ishant Sharma put up good performances, along with KL Rahul, Rohit Sharma, Cheteshwar Pujara, Virat Kohli and Ajinkya Rahane to win the match. However, India could not carry through this momentum to the third match.

Electing to bat first after winning the toss, the Indian innings ended at 78, whereas the English put up a score in excess of 400 in response. In the third innings, India saw a middle-order collapse on losing 8 wickets and 63 runs and ultimately lost the match by an innings and 63 runs. Before, India was poised at 215/2 after Pujara and Kohli stitched a vital partnership. James Anderson and Ollie Robinson shone with the ball in the match and India was bowled out at 278. Ollie Robinson was the man of the match.

In terms of squad selection, India does have to think about it before the fourth match. Its middle order has been quite weak as of late, and there have been multiple instances where its weakness has pushed the game out of India’s hand. Cheteshwar Pujara did score a vital 91 in the third match but he has not been as effective as usual. Ajinkya Rahane, Kohli’s trusted deputy, seems to be out of form and has managed only a single half-century in the series. Kohli himself has not been able to score very well and has not had a single century in test cricket for the past two years.

He has gotten out on multiple occasions while trying to drive off the off-stump in this series; drawing criticism from multiple quarters. India will be divided about whether to choose between Ravichandran Ashwin, who is one of the best spinners in the world, and Ravindra Jadeja; who has not made much of an impact with the ball but has been consistent with the bat. Shardul Thakur might play in place of Ishant Sharma because of his batting skills. The pitch of The Oval is known to favour the spinners, so it will be a tough choice between the two.

England, on the other hand, will be much more confident. They have included Chris Woakes for this test, and Jonny Bairstow will be keeping in place of Jos Buttler; who shall be missing the match for personal reasons. Mark Wood is also in contention for a test spot. Malan has also been in good form, as is Joe Root, who has scored three hundreds in the series.

The pitch will be favouring batting and will slow down as the match progresses. While seamers can have a good show in the beginning, the conditions will be conducive for the spinners later. Therefore, a good contest between the bat and the ball can be expected in the series. However, there is a forecast of rain. This might lead to a drawn match like the first one of the series.

Both the teams have high stakes in this match. India and England matches are known for their intense rivalry and contests; and this match surely shall be no exception to that.