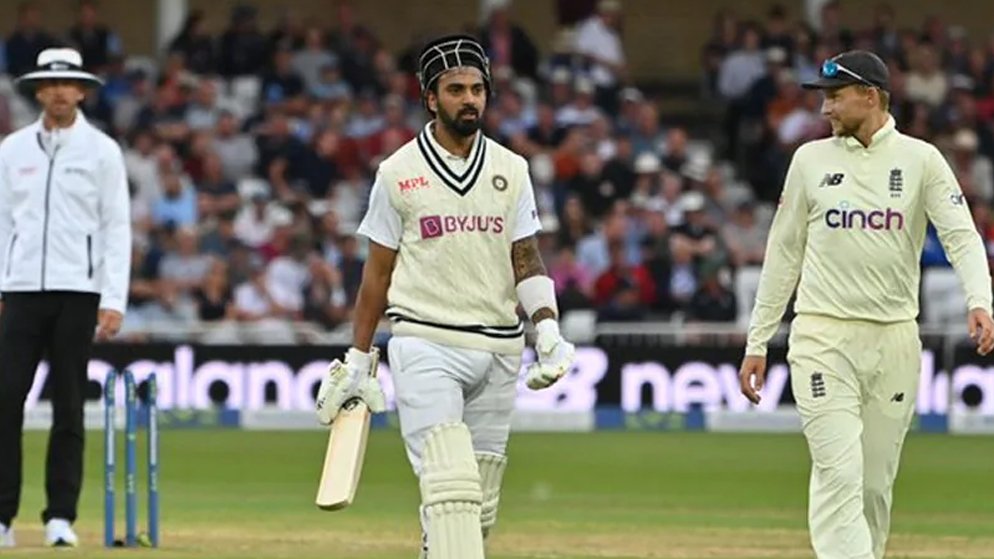 Two of the best test teams in the world are currently facing each other off for an exciting five-test series. The two teams – India and England have shared rivalry for a long time and fans and commentators have developed multiple memories of their favourite moments from these matches over the years.

The second test match of the Pataudi Trophy is scheduled to begin on Thursday, the 12th of August, at the Lord’s Cricket Ground in London. While the pandemic has stopped in-person attendance in multiple cricket matches around the world,  the matches held in England have been an exception so far. The first test was houseful, as the enthusiastic crowd cheered on their favourite players in the game. However, the fans were not entirely satisfied as the rainy conditions interrupted play multiple times and washed away an entire day of play. The match will begin at 3:30 PM of Indian Standard Time and can be watched on the Sony Sports Network. Let us have a further look at the series so far.

The first match resulted in a draw due to the rains. The rains stopped the match multiple times and disrupted the last day of play entirely. England batted first but the Indian bowlers put up a spirited performance to restrict the hosts to 183. Mohammad Shami picked up three wickets while Bumrah picked up four wickets.

In response, India was able to perform better. KL Rahul, who had replaced an injured Mayank Agarwal, scored a vital 84 off 214 balls and top-scored in the innings. Rohit Sharma aided him well and the opening partnership stretched almost till 100. However, after he got out, the batting order crumbled with the quick departure of Pujara, Kohli and Rahane. Jadeja then scored a half-century, and good contributions from Pant and Bumrah helped India put up 278 for the first innings.

England could not score a lot in response either. It was able to put up 303 on the board, aided by the brilliant hundred of their captain Joe Root.

Root was quite consistent in both the innings of the match. In the first innings, he scored 64 while he in the second one he put up 109. India looked poised to win at the end of the fourth day having put up 52 for one wicket on the board. They had a target of 209 to achieve, which honestly did not seem a lot given the form of the team. However, the weather spoiled the last day of play and the match was drawn.

Virat Kohli, the captain of the Indian team, did not hide his frustration on the draw. In the post-match conference, he said, “We were expecting rain on day 3 and 4, and it chooses to arrive on day 5 when we were looking to have a good crack at the target.  Kohli says we wanted to start strong, and heading into day five we felt we had the chance right in front of the ball. We certainly felt we were right on top, and it’s a shame we couldn’t complete day five. We got to 50 overnight, a real positive for us. It wasn’t just about survival, it was about getting the boundaries when we got the chance.”

Jadeja too has played a very well both with the bat and the ball in the first test. On the other hand, England will be looking to fight back. Joe Root, Jonny Bairstow and Sam Curran seem to be in good form as does veteran bowler James Anderson. Moeen Ali might replace Dan Lawrence

The Lord’s pitch is known for favouring swing bowlers and generally has a bit of grass. Although no official pitch report is available, one can assume that it will be a pitch that will favour swing bowlers.

While the first test has ended in a draw, both the teams are raring to go out on the field and prove their mettle. This is definitely going to be a good cricketing contest.