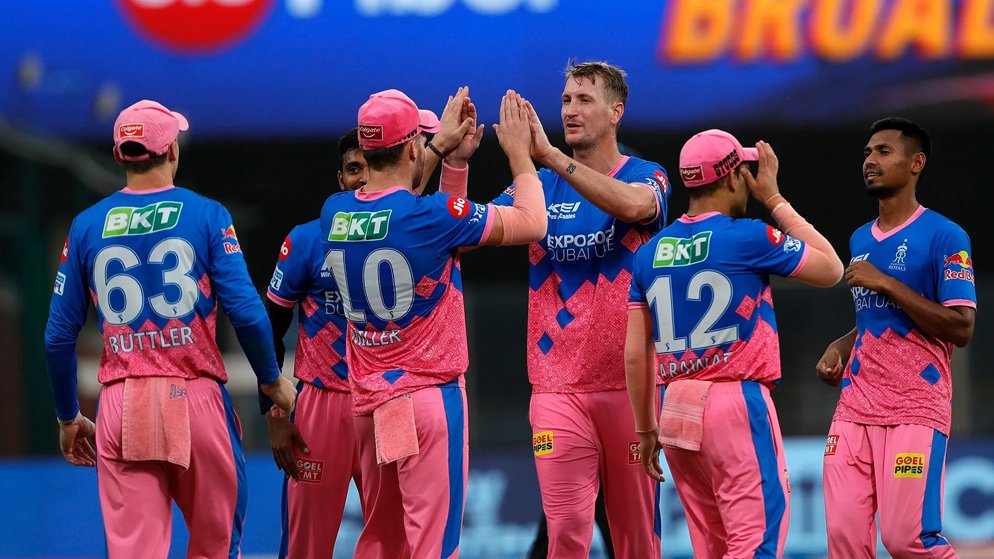 The second phase of the Indian Premier League 2021 is set to begin on the 19th of September, 2021 in the United Arab Emirates. The fourteenth edition of the tournament had begun in India in April but had to be stopped midway owing to the rapid spread of the second wave of the pandemic in the country.

The BCCI and the governing council of the IPL then decided to resume it in the United Arab Emirates in September. However, doubts were cast on these plans as it was not clear whether the international cricketers would be available for the tournament or not. Now, the management of two international teams from which a large number players play in the Indian Premier League – Cricket Australia (CA) and England and Wales Cricket Board (ECB) have officially confirmed the availability of their players in the tournament. Let us have a look at the further details of the announcement.

Given the tightly packed schedule of international tournaments, it is often difficult for cricket administrators and players to make any changes to it at the eleventh hour. This was thus a question that was raised when the BCCI; and the IPL governing council announced their decision to resume the tournament in September. Other teams had matches and tournaments scheduled then; and with the T20 World Cup around the corner; fitting the second phase of the tournament in the schedule seemed a bit difficult. The confirmation of the aforementioned two boards about the availability of the players will definitely make things smoother. Now, its on the players to decide whether they will participate or not as the boards cannot enforce any decision regarding the same on them. Many players have prioritized the Indian Premier League over national commitments on various occasions.

For the second phase, not only players but international teams have also changed their schedules. The England tour of Bangladesh has been pushed back to accommodate the Indian Premier League. In the beginning, doubts were also cast about whether even the Indian players would be available for the tournament in September as their England tour was supposed to continue until the middle of the month but even that has been resolved now.

Confirmation from teams and management

The various teams participating in the tournament have also communicated that they have received the message from the BCCI. Hemang Amin, the COO of the IPL had called all the franchises up on the 13th of August; Friday to inform them about the decision of CA and ECB. The Chief Executive Officer (CEO) of the Chennai Super Kings, Kashi Vishwanathan has confirmed to the cricket website Cricbuzz saying; “We have got a call from the IPL office; and have been informed that the boards have no objection to their players’ participation. It is now up to the players. Our Australian and English players (Jason Behrendorff, Sam Curran, Moeen Ali) are available.”

The CEO of Punjab Kings, Satish Menon also affirmed the same, saying, “We’ve been told of the clearance. Now the team manager will contact the players individually.” The team has a total of five players from England Australia. From England, Dawid Malan and Chris Jordan are a part of the team. From Australia, Jhye Richarson. Moises Henriques and Riley Meredith play for the team. A total 20 Australians and 14 English players play for different franchises of the Indian Premier League as of now.

There have been some questions regarding the excessive workload the players will have to bear due to the back-to-back tournaments they are playing. Ricky Ponting, who claims this is the “best preparation” of the T20 World Cup, has dismissed these questions. “All the best players in the world will be there … and I’m not just saying it because I want some of the Australian players there at the Delhi Capitals”; he added. On the other hand, England, which was scheduled to play two T20s on October 13 and 14 in Rawalpindi; is likely to send a squad that will exclude those who are playing in the IPL; like New Zealand has done earlier.

With all the problems now out of the way; fans can definitely look forward to the second phase of IPL 2021.