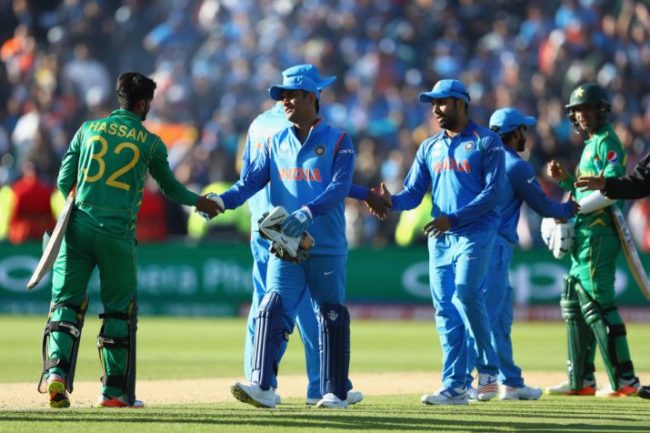 The Board of Control for Cricket in India is visibly unhappy with Pakistan being chosen as the host of the next edition of the Asia Cup.

Asia Cup is a premier tournament that features the top Asian sides and the tournament is played once in every two years. India, the defending champions, had won the title in the UAE this year.

In the recent meeting of the Asian Cricket Council (ACC), it was decided that the 2020 edition of the Asia Cup will take place in Pakistan. While this sounds like a big boost to Pakistan, who have been deprived of quality cricket action for a long time now, the news certainly is not going down too well with the Indian counterparts. The political tensions between India and Pakistan has caused serious tensions in the sporting field as well.

It has been known that the ACC was considering India as the hosts of the tournament in 2020. However, India’s inability to host Pakistan, due to the strict orders from their central government, saw them lose out on the hosting rights. On the other hand, Pakistan do not mind hosting India. But the Indian side has been refusing to play on the Pakistani soil due to security reasons.

Now, with the venue being decided for the 2020 edition of the Asia Cup, the BCCI has reportedly requested the PCB to change the venue for the tournament. If the PCB agrees to the request, the fans might get to see another Asia Cup edition being played in the UAE.

The recent reports in Times of India also suggest that earlier, BCCI didn’t send its representative for the ACC’s AGM in Lahore due to “security concerns” and existing political tension between neighbouring nations.

While the BCCI reckons that playing in Pakistan is an unsafe option, the PCB is trying their best to convince the Asian sides that it is totally safe to play on the Pakistani soil. In the recent times, Sri Lanka and Windies have played in Pakistan, along with the PSL matches that has seen participation from the overseas players.