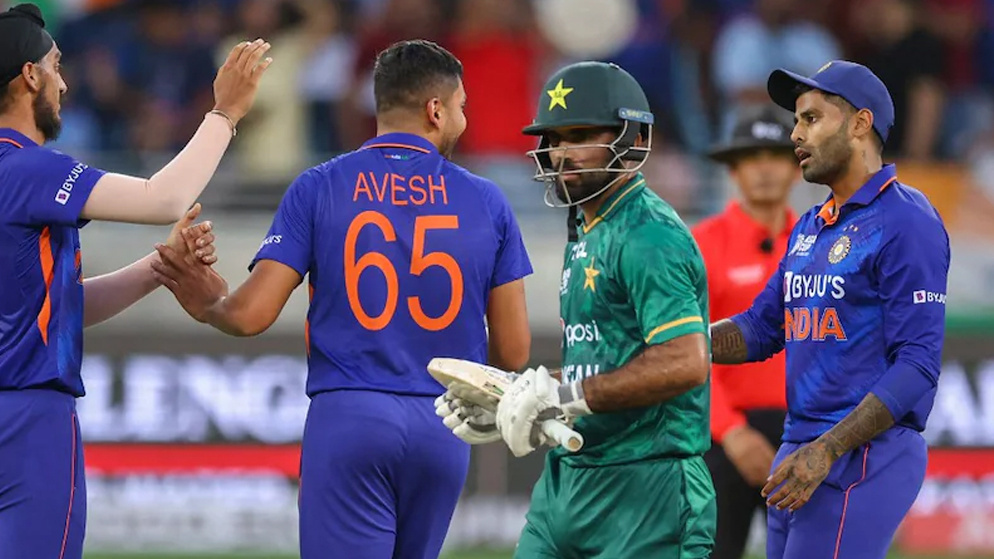 BCCI will push for the Asian Cricket Council to finalize a neutral venue for the 2023 Asia Cup, which is scheduled to be played in Pakistan. Following Tuesday’s AGM in Mumbai, the BCCI has decided that the Indian team will not travel to Pakistan for the prestigious Asian Cup and will demand that the tournament be moved to a neutral venue.

The Asian Cup 2022, which was scheduled to take place in Sri Lanka, was played in the United Arab Emirates. Now, the hosting rights for the 2023 Asian Cup, which will be played in a 50+ format in India before the 2023 World Cup, have been assigned to Pakistan. BCCI initially thought of traveling to Pakistan, but during the AGM, BCCI Secretary Shah clarified that the question of visiting Pakistan is not an issue at all.

According to the sources, BCCI has also declined to comment on India’s participation in the 2025 ICC Champions Trophy, which is scheduled to take place in Pakistan. The board states that there is still a lot of time left for the championship.

According to Jay Shah’s statement, it seems unlikely that India will play in Pakistan. Meanwhile, the United Arab Emirates appears to be a favorable opportunity as the country has hosted a few Asian Cups there. The problem will be to get around the heat as the event is scheduled for September and we had already seen at the 2022 Asian Cup how difficult it was for the players to get used to the conditions.

PCB may be despondent as it has been a long time since Pakistan hosted a multinational event. It will be fascinating to see how PCB will react to this choice as this event was pivotal as they also get the internet hosting rights for the ICC Champions Trophy 2025.

2023 Asia Cup: Major Statement From BCCI Official On The Issue Of ICC Elections

BCCI officials clarified their stance on the ICC election issue by saying that anyone who has been a BCCI director is eligible for the position of ICC president. The issue of BCCI’s representative to the ICC has also been left to officials. Secretary Jay Shah will be the first choice for this.

Rajeev Shukla further said that anyone qualified for the position can submit a nomination for ICC president and officials will make further decisions. It is still unknown if Ganguly will present the nomination, but it appears that the ICC president, Greg Barclay, will again run for the second term. There is also a chance that former Vice President Imran Khawaja will run for office. The last date to present the nomination is Thursday, while the election is scheduled for the second week of November in Melbourne.