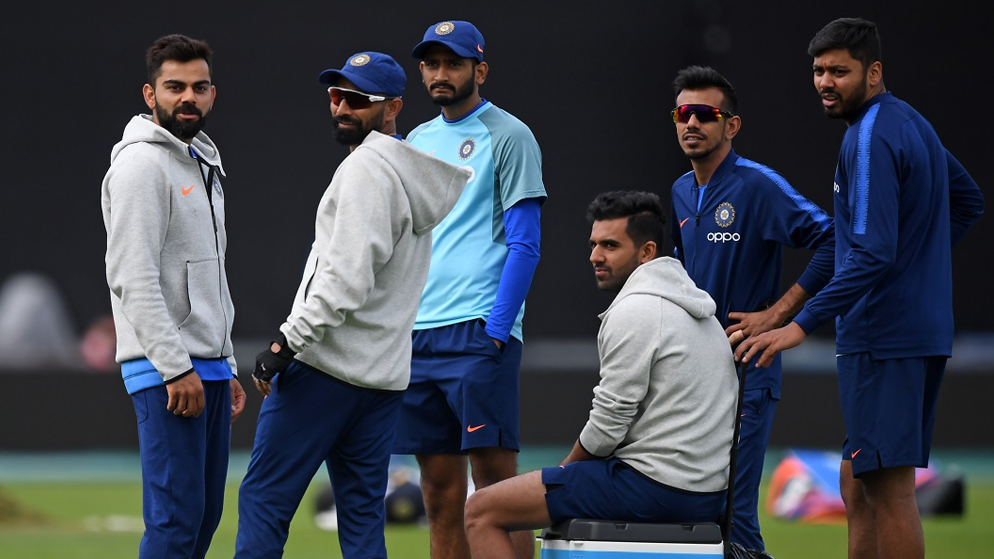 The Board of Cricket Control for India (BCCI) is said to have chosen 20 players for the upcoming ICC Men’s World Cup 2023, which will be held in India.

According to reports, the board made this decision at its Annual General Meeting (AGM) on January 1.

Reports said that these 20 players would play different roles in the team’s upcoming games to prepare for the upcoming World Cup.

Reports say that head coach Rahul Dravid, captain Rohit Sharma, NCA head VVS Laxman, and chief selector Chetan Sharma met in a Mumbai hotel for almost an hour to talk about how to choose these 20 players.

Roger Binny, the president of the BCCI, also joined the meeting through video conferencing.

In addition, the meeting also talked about India’s performance in the Asia Cup 2022 and the T20 World Cup 2022, as well as player availability and fitness parameters.

Notably, the Yo-Yo Test and Dexa will now be used to choose players; and the central pool will have their customized roadmaps to follow.

In light of the upcoming World Cup; the BCCI has also decided to keep an eye on cricketers’ workloads during the IPL 2023.

It’s important to note that on December 17, BCCI released a “Request for Proposal for the Construction” of an indoor cricket training facility in Arunachal Pradesh, Manipur, Mizoram, Meghalaya, Nagaland, Sikkim, and annual maintenance.

An official statement said, “The BCCI is looking for bids from well-known companies to build an indoor cricket training facility in Arunachal Pradesh, Manipur, Mizoram, Meghalaya, Nagaland, and Sikkim, as well as maintain it annually.”

In the “Request for Proposal” (“RFP”), which will be given out after a non-refundable fee of Rs 2,00,000 plus any Goods and Services Tax is paid; you’ll find all the rules and details about the tender process, such as who is eligible; how bids are submitted, who has rights and responsibilities, etc.

Even though the board didn’t show the names of the players; let’s take a look at who is most likely to be one of the 20 people:

Rishabh Pant, a wicketkeeper and batsman, was in a terrible car accident recently that will keep him out of cricket for several months. He might not be able to play in the ICC Cricket World Cup 2023. This will depend on how quickly he gets better and how soon he can return to the national team.

BCCI made it necessary to pass Yo-Yo and Dexa tests to be chosen.

India didn’t do very well in the T20 World Cup 2022 and the Asia Cup 2022; so the management has already started planning for the mega event and the World Test Championship (WTC) this year. The top leaders of the BCCI have looked at the data and said that the “Yo-Yo” and “Dexa” tests would have to be a part of the selection process to keep the fitness standards high.

The BCCI said in a statement after the meeting that the “Yo-Yo Test” and “Dexa” will now be used to choose players and will be put into the “customized roadmaps” of the central pool of players.

The think tank wants to ensure that the team prepares well to get back to their glory days. Team India is running for a spot in the finals of the WTC, which will take place after the IPL.

The first meeting of the CAC

From the website of the Cleveland Clinic: “A DEXA scan is a type of imaging test that measures how dense the bones are (strength). The results of a DEXA scan can help you figure out how likely you are to get osteoporosis (bone loss) or break a bone (bone breaks). This test can also tell you how much body fat and muscle mass you have.”