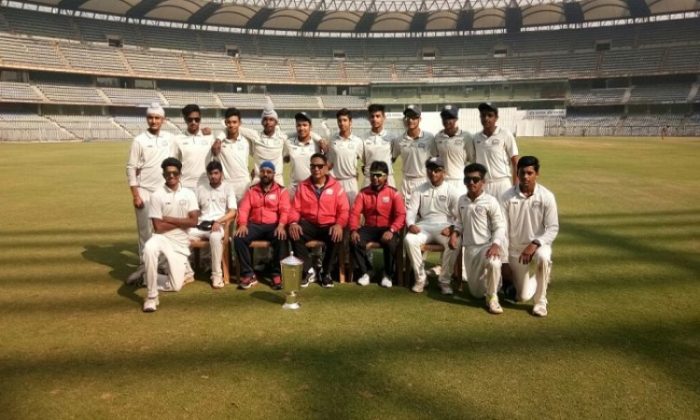 New Delhi, Aug 9 :  After demands from several state associations, the Board of Control for Cricket in India (BCCI) on Thursday rescheduled the dates for the Under-16 Vijay Merchant Trophy.

Notably, the associations had demanded postponement of the tournament due to lack of preparation time in their respective venues after which the national board rescheduled the dates for the tournament.

Following the development, the men’s U-16 tournament, which was initially scheduled to be played from October 3, will now be played between October 21 and December 2.

The knockouts for the tournament will begin from the December 8.