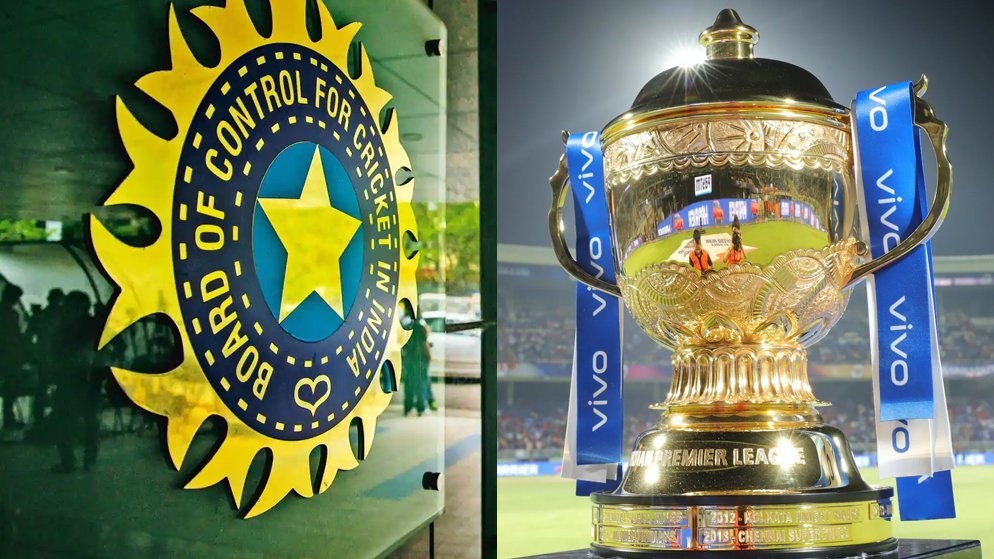 There has been some news floating around about the Board for Cricket Control in India (BCCI) deciding on the expansion of the number of franchises in the Indian Premier League. Currently, there are eight franchises playing in the tournament although there have been instances of ten teams playing in multiple earlier editions of the tournament.

In 2011, there were ten teams that participated in the Indian Premier League, including Kochi Tuskers and Pune Warriors. The former did not play after 2011 while the latter participated till 2013. In 2013, a tender document was floated which detailed how the team could be acquired through a detailed tender process. This has been made available to potential bidders. This time, it said that the new teams will be from any two of the three cities – Pune, Ahmedabad and Lucknow.

The inclusion of new teams is bound to add to the competition of the tournament. Let us have a look at the details of this particular announcement.

The IPL governing council has stated; “the Governing Council of the IPL invites bids to acquire the right to own and operate 1 (one) of the 2 (two) new teams proposed to be introduced to take part in the Indian Premier League from the IPL 2022 season, through a tender process.” All the details of the tender, including the terms and conditions of the tender submission; the rights and obligations of the new team, eligibility requirements; and process of submission of the bids are contained in the “Invitation to Tender” (ITT) document which shall be available for the prospective buyers till the 5th of October, 2021.

This can be obtained by paying a total of Rs. 10 lakh plus taxes, which is non-refundable. While issuing the tender document, Jay Shah, the secretary of the BCCI said, “Any interested party wishing to submit a bid is required to purchase the ITT. However, only those satisfying the eligibility criteria set out in the ITT and subject to the other terms and conditions set out therein shall be eligible to bid. It is clarified that merely purchasing this ITT does not entitle any person to bid.”

Bidding And Other Details

Further details have also been furnished of who can buy the franchises and who cannot. According to a confidential source; only companies having a valuation of more than 300 crores will be able to bid for a new team. The minimum bidding price has been kept up Rs 1700 crore; which incidentally also was the highest price at which a franchise was sold to Sahara back in 2010. The bid shall be a close one as well.

The BCCI shall decide on the cities from which the bidders can choose Clarifications on the document can be sought from the BCCI in writing as of now. During the knock-offs of the second phase of the current edition of the IPL, the winner shall be declared. As of now, it is being speculated that two major industrial giants of the country would be interested in bidding. They are the RP-Sanjiv Goenka Group and the Adani Group. The Adani Group is based in Ahmedabad, which has the biggest cricket stadium in India. This is why Ahmedabad is also a forerunner among the three cities. The other forerunner would be Pune, which also has a big cricket stadium.

The RP-Sanjiv Goenka Group had bid earlier as well, and Sanjiv Goenka had bought a Pune-based franchise earlier. Another sports executive said, “To me, ₹2, 000 seems like a realistic base figure for the new team franchises since the league has grown and teams are making good annual revenue which could go up to ₹70 crore. I believe multiple corporations are interested in riding the IPL wave and I won’t be surprised if the bid can go as high as ₹4, 000 – ₹5, 000 crore. BCCI is also set to renew the media rights contract so there’s significant money to be made out of IPL.” He also added, “Eight teams IPL is not doing justice to the league of that stature.

All big global leagues tend to have over 10 teams. It is inevitable that it had to grow. The only problem with a longer IPL is that there will be a limited window in terms of player availability and managing the cricket calendar otherwise it is the way forward.” Broadcast rights will also be altered as Star India; the official broadcaster of the IPL; pays Rs. 16347.5 crores for 60 matches every year. This number is set to rise to 94 every year. This therefore would necessitate a major change in the amount as more infrastructure; including staff and players would be added to the existing IPL system.

The addition of these new teams is bound to make the tournament more competitive. Let us hope for even more exciting matches from next year.