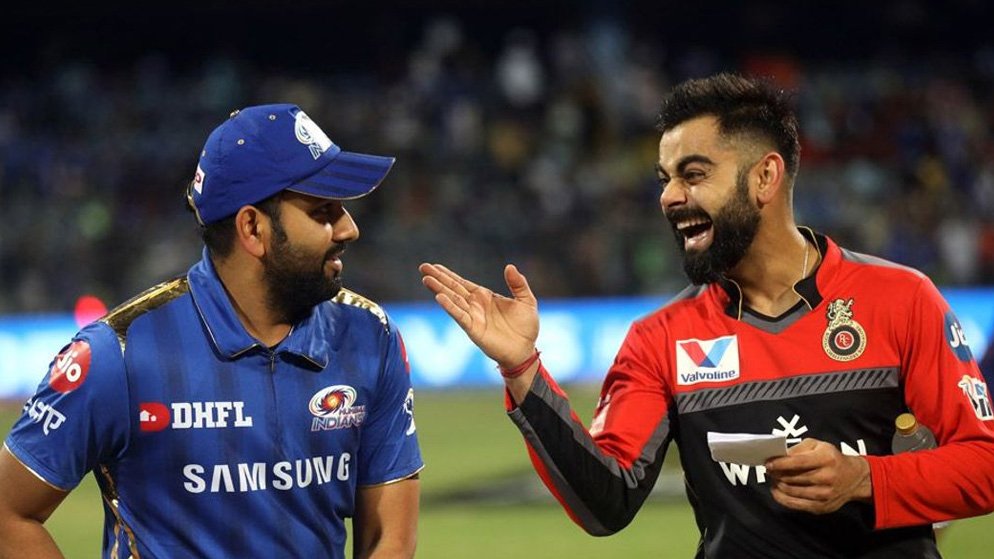 The Board of Control for Cricket in India (BCCI) has made a significant announcement this week concerning the scheduled date for the beginning of the 2022 edition of the Indian Premier League (IPL). As per the reports from the BCCI headquarters in Mumbai, the board wants to hold the whole competition in the country. The date for the first match has been made public, which stands at March 27 as of now.

In what is being seen as a significant change from all previous formats of the IPL, the BCCI is keen to limit the number of venues of the matches to four designated places only. The four places that have been selected by the board are the Wankhede Stadium, the Brabourne Stadium, the DY Patil Stadium, and the MCA Stadium at Gahunje. All these locations are situated in the state of Maharashtra.

IPL 2022 Is Being Touted As The Biggest IPL Ever

The next IPL will have two new franchises gunning for glory along with 8 other existing teams. In October 2021, the BCCI had finalized the two new teams that would compete in IPL 2022. These teams would be based in the Indian cities of Lucknow and Ahmedabad. While the Lucknow-based team has been grabbed by Sanjiv Goenka-led RSPG Group, the Ahmedabad-based franchise has been handed over to CVC Capital Partners. With these two new franchises, the total number of matches in the competition will rise from 60 to 74.

As per the regulations passed by the IPL governing council, the two latest entrants in the IPL fold have declared their first three player picks. The Lucknow-based team has captured the services of current Indian ODI and T20 vice-captain KL Rahul for INR 17 Cr, swashbuckling Australian player Marcus Stoinis for INR 9.2 Cr, and Ravi Bishnoi for INR 4 Cr. On the other hand, the Ahmedabad-based team has bought Hardik Pandya for INR 15 Cr, Afghan spin-sensation Rashid Khan for INR 15 Cr, and Indian batting talent Shubhman Gill for INR 8 Cr.

The BCCI had held a virtual meet-up with all the IPL franchise bodies to decide on the fate of the competition if the Covid-19 situation in the country goes overboard. The board has said that under normal circumstances, IPL 2022 will be played in its entirety in India. However, the board has agreed to review its decision only if the country experiences a big spike in its Covid-19 cases. If such an instance arises, the board could then shift the playing venues to an overseas location such as the UAE. It should be added here that a handful of IPL franchises are open to moving the games to South Africa, if not the UAE.

IPL Franchises Would Like To Have Fans In The Stadiums

It is only natural that the IPL team owners would want cricket fans back in the stadium for the games. But as per directives from the BCCI, everything would depend on how the Covid-19 situation gets handled by the time IPL 2022’s time comes. A possible move of the entire tournament to Sri Lanka was also a suggestion by one of the stakeholders in the meeting on Saturday.

During interaction with the media, a representative of the BCCI said, “All the franchises preferred to hold it across Mumbai and Pune as it would involve no air travel and bio-bubble can be protected.”

On the question of IPL 2022 being shifted to an entirely new location, the representative remarked- “Just in case India is not in a position to host it, it could be moved elsewhere. While most franchises prefer the UAE, as they have the experience of hosting the tournament there, a few favor South Africa. But we will take a call keeping all factors in mind and when the situation demands. For now, we are looking at hosting the entire tournament in India.”

The BCCI has one thing obvious during its call-up with all the IPL franchises on Saturday. It has fixed the dates of the mega auction on February 12 and 13. The Chairman of the IPL Governing Council, Mr. Brajesh Patel, has confirmed that only exceptional circumstances could force the board to change the auction dates. By this, he was referring to the situation surrounding Covid-19 in Bengaluru. As of now, the focus will be on the mega auction.