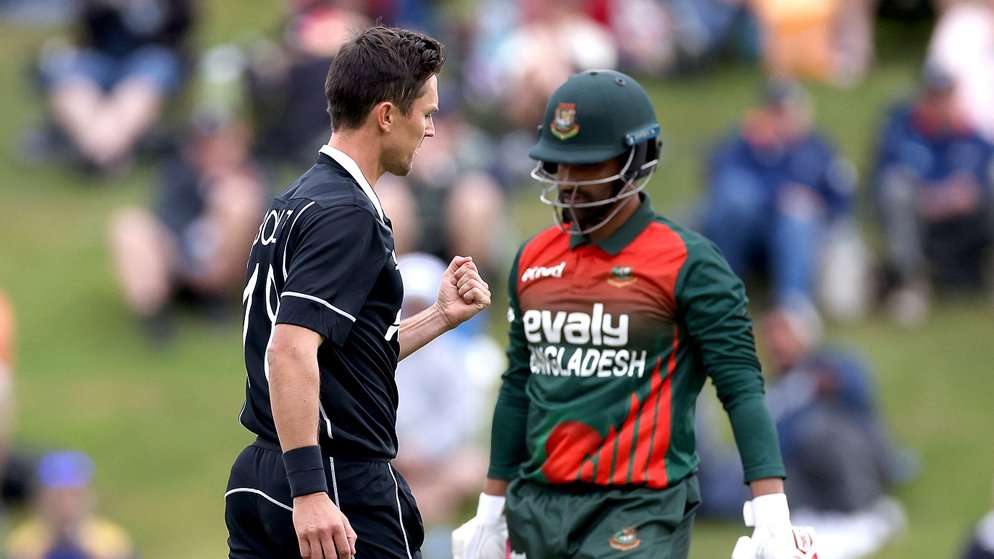 New Zealand are currently in Bangladesh to play a five-match T20 series. Given that the T20 World Cup is set to be held in mid-October, this series will be extremely crucial as it will provide valuable match practice to the two teams. New Zealand are touring Bangladesh after a long time and they do not have a particularly good record there. Given how New Zealand has been playing in the past few years, it will be quite eager to establish its credentials in tackling the spinning pitches of the subcontinent.

On the other hand, Bangladesh is quite confident after having defeated Australia in a five-match T20 series in August. Therefore, it shall look to extend its dominance on home soil. The first match of this T20 series is set to be held on the 1st of September at the Sher-e-Bangla National Stadium in Mirpur, Dhaka, which will host all the matches due to the pandemic. The match will start at 05:30 pm Indian Standard Time. No in-person attendance will be allowed due to the spread of the pandemic. Let us have a look at the further details of the match.

The win, which has been termed “historic” by many fans and cricket commentators, has greatly energized Bangladesh as this is its first series win against Australia, which is considered to be one of the best teams in the world. The Bangladeshi batsmen and the bowlers were able to win the series on a difficult, slow pitch which did not aid batting at all. Its bowlers especially stood out among all the players. New Zealand has also had a good run as of recently. It won the inaugural edition of the World Test Championship and has been quite good in limited-overs cricket as well. It is difficult to claim whom the series will favour, given the recent records of both the teams. The series was about to be cancelled because of the pandemic as there has been a fresh spread of infections in New Zealand.

However, both the cricket boards were quite particular about going ahead with the series. The Bangladesh Cricket Board (BCB) has made extensive bio-bubble arrangements, which has been approved by New Zealand Cricket (NZC). The players were all placed in a mandatory three-day quarantine following which they have been allowed outside. A practice match that was scheduled for the visitors had to be cancelled because of the pandemic.

The series has not been able to avoid the spread of the pandemic so far. Opening batsman Finn Allen had tested positive for COVID-19. New Zealand has called up bowler Matt Henry. Ben Sears, another fast bowler, has received his maiden international call-up. Tom Latham will be captaining this side in the absence of Kane Williamson, who shall be away on IPL commitments along with Lockie Ferguson, Trent Boult and Kyle Jamieson. Tom Latham and Will Young will be their key batsmen. Cleck Pocknall is coaching New Zealand for this series.

On the other hand, Bangladesh shall be led by all-rounder Mahmudullah. This series will mark the return of top-order batsman Liton Das and wicketkeeper-batsman Mushfiqur Rahim. Both the players shall be crucial for the success of Bangladesh. Aminul Islam, the legspinner, has also received a call-up. Apart from that all-rounder, Shakib al Hassan shall also be playing a crucial role as usual.

Although there is no official pitch report available, the pitch of the stadium is known for being dry and generally favours spinners. Batting may be tough, given the recent record of the pitch. Dew also might be a factor. There is no forecast of rain. The temperature is supposed to be hot and humid.

The rivalry of the two teams is bound to create a good contest for the fans to follow. While New Zealand will try its best to prove itself in Bangladesh, the hosts will try to assert their supremacy on their home pitch. This is surely going to be an exciting showdown.