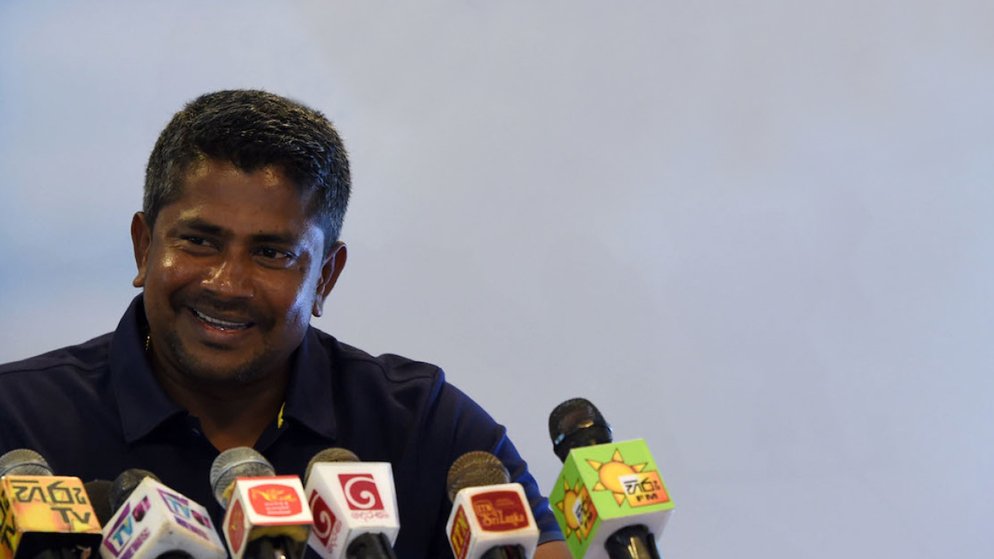 The Bangladesh Cricket Board (BCB) has announced that nine members of the Bangladeshi contingent that has reached New Zealand for a cricket tour have tested positive for Covid-19. All of them have been instructed to isolate themselves and complete a long quarantine before joining the rest of the members.

Rangana Herath is an absolute legend of not only Sri Lankan cricket but of the whole world of cricket. During his illustrious playing days, he featured in all three formats of the game and was also the captain of the test side for some time. In test cricket history, Herath is the highest wicket-taking left-arm spin bowler.

A part of the preparation before the series commences has been put on hold as a result of Herath’s positive Covid-19 report. New Zealand government officials are very strict with pandemic norms and procedures. So it will be some time before Herath can join the rest of the squad.

The Bangladeshi side has been dealt with another blow before the series has even started. Just recently, veteran Bangladeshi cricketer, Shakib Al Hasan had withdrawn himself from the tour of New Zealand due to some personal engagements. Then it was Tamim Iqbal who was forced to sit out of this tour due to the thumb injury that he incurred in the ICC Men’s T20 Cricket World Cup. And now, the side would lose valuable inputs from their spin bowling coach on the eve of their first match.

Akram Khan, who heads the cricket operations committee of the BCB, spoke to the media about the ongoing situation and had this to say- “Herath is corona positive and will be doing extended quarantine till he is cleared.”

When pressed further by the reporters, Akram added, “Look there was a corona positive in the plane and a couple of members of our squad along with Herath were in close contact with him. They are asked to do quarantine while Herath was found positive from them.”

Mr Akram also talked about the team’s preparations in New Zealand ahead of the first game on January 1. He said, “Other members of the squad have already been freed to practice from today though they could not do so due to rain after completing their mandatory quarantine period. The rest (who are asked to quarantine) will join them after obtaining a corona negative result following their quarantine period they were asked to complete.”

Under these circumstances, a depleted Bangladeshi side will be facing New Zealand on their home turf. It is pertinent to note here that Bangladesh has never won a single test match against the Kiwis. The two sides have met on the field in the test format a total of 15 times. This test series against the Kiwis will be similar to a litmus test for the Green Tigers. They have to put on a good performance to put a smile back on the faces of their millions of fans. Bangladesh has not been performing well lately. They fared miserably in the T20 World Cup and then were completely decimated at home by a visiting Pakistani side.

The Bangladesh Tour of New Zealand Tour is starting on January 1, when the first test sees the ball rolling at Mount Maunganui. This will be followed by the second test, beginning on January 9 in Christchurch. It is going to be a short tour for the Bangladeshis, as there are no ODIs and T20s to be played after the tests.