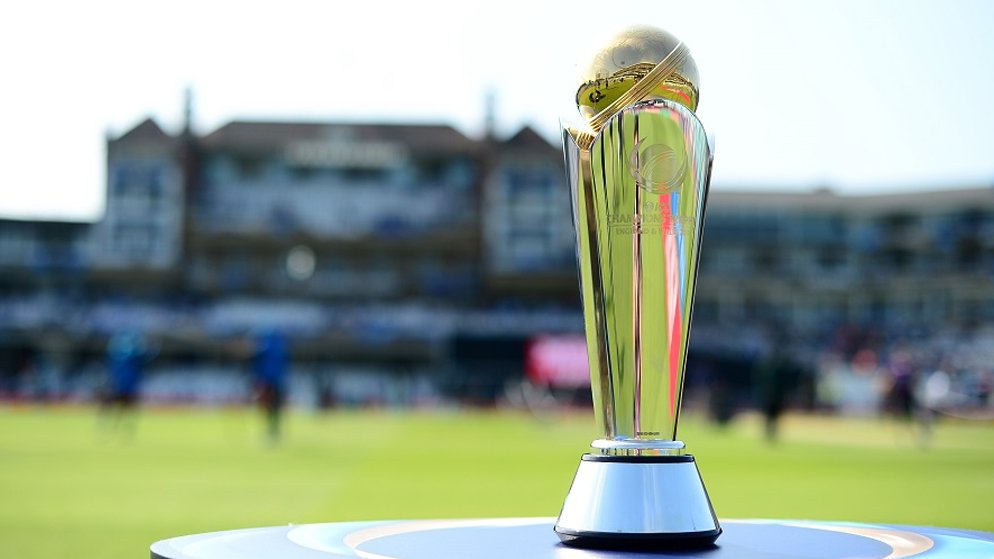 A total of 17 nations have reportedly submitted their proposals to host ICC international events. A team getting a clearance from ICC to host one such big-ticket ICC would mean an automatic qualification and a huge inflow of money into the gaming infrastructure. Owing to the renewal of the FTP cycle between 2023-2031, these eight years will see a lot of major tournaments lined up to be hosted in different countries. The competition gets intense not only on the field but also off the field, where these countries race against each other to get their share of hosting rights.

Obscure names such as Malaysia, Oman, Scotland, UAE, Namibia, the USA and others who are not major cricketing sides are among the 17 candidates who have submitted their bid for hosting a major ICC tournament. Amongst the ten full member nations, the ones that have submitted their preliminary technical proposals for hosting rights are India, Australia, Bangladesh, England, West Indies, South Africa, Sri Lanka, and Zimbabwe. These proposals are of both joint and individual categories.

In the upcoming years, between 2024-2031, there are as many as eight ICC big-ticket tournaments. These include two ICC Men’s 50-over World Cup, four ICC Men’s T20 World Cups, and two Champions Trophies in that time period. Bagging rights to any of these eight events will be a mammoth task for the bidders, given the competition.

Pakistan’s Absence As A Host Nation

Pakistan is one of these 17 candidates who have submitted their interest in hosting one of the eight ICC events that are lined up. It has been 25 years since Pakistan hosted any ICC big-ticket tournament. The ICC Men’s 50-over World Cup in 1996 was the last ICC competition that was hosted in Pakistan. Unfortunately, due to security reasons, Pakistan has never got the clearance from the International Cricket Council (ICC) to host any international tournament. The country would have originally hosted the 2008 Champions Trophy but the event got pushed back by a year and South Africa was the eventual host.

The following year 2009 saw the Sri Lankan team getting attacked in Lahore while they were traveling to the stadium on a bus. This attack endangered the safety of players and resulted in Pakistan getting their hosting rights for the 2011 World Cup revoked. However, Pakistan has shown interest in hosting one such tournament and only time will tell how things will unfold.

Hosts Of The Previous Tournaments

The immediate neighbors of Pakistan, India, are set to host the next ICC Men’s 50-over World Cup in 2023. India would have also been the host of this year’s ICC Men’s 20-over World Cup; but the venue has apparently been shifted to UAE due to the Covid-19 scare in the country. The previous decade saw the Big-Three cricketing nations, India, Australia, and England, as the host of all the big tournaments.

ICC’s Response To The Bidders

The International Cricket Council (ICC) chief executive Geoff Allardice is more than impressed by the overwhelming response it has received from various nations. A separate process is said to be underway that will determine the hosts of the ICC Men’s World Test Championship and Women’s and U-19 events. Allardice has mentioned that this process will allow and extend the range of their hosts. This opens up a perfect opportunity for cricket to get a worldwide reach and even spread to countries where it is not a major sport. Hosting such a big event would not only mean the propagation of the game but also develop the socio-economic growth of the nation. Allardice also stated that the local communities of the nation cater to various needs of tournaments, thus allowing them to get a bigger platform and get their share of acclamation.

The chief executive announced that after the complete submissions of proposals from all the members; the board will sit and decide on the hosts of future tournaments. However, there remains a scope of uncertainty regarding the venues. Earlier this year the board opted for different techniques to pick hosts for the International Cricket Council’s (ICC) global events. Hence it remains unclear if, in the next FTP cycle, 2023-2031; the International Cricket Council (ICC) will decide for itself which countries should be the host or a bidding war will be the answer to it.

Hopefully this time around, with such varied proposals from different nations; a new location/locations will be allotted to host one such event.