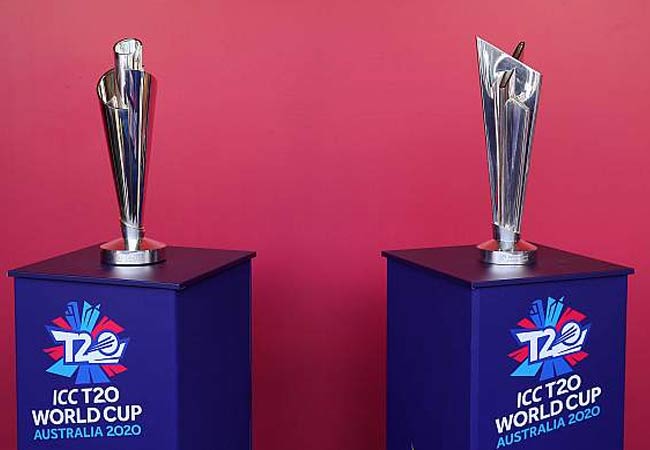 The eight top women’s teams, according to their finishing positions at the World T20 2018 in the West Indies, have gained automatic qualification to the tournament, with the remaining two teams to be determined through a qualifying tournament to be held later in 2019.

For the men’s edition, eight top-ranked teams as of 31 December 2018 have automatically qualified for the Super 12 — with Afghanistan being a notable inclusion. The remaining four teams will be determined through the first qualifying round played in Geelong and Hobart leading up to the Super 12 stage. Eight different teams will fight it out in the qualifying round, and Groups A and B will eventually subsume two teams each. Sri Lanka and Bangladesh, having finished ninth and tenth respectively in the rankings, are the two known teams in the first qualifying round. The remaining six teams will be picked through another qualifying tournament that will be held later in 2019.

It’s interesting to note that India and Pakistan have been drawn in separate groups for both women’s and men’s edition, and the same goes for Australia and England.

The women’s final at the MCG will be a chance to set a new world record for attendance at a women’s sporting fixture, the current highest being 90,185 at the women’s football World Cup final between Chile and the USA in 1999.