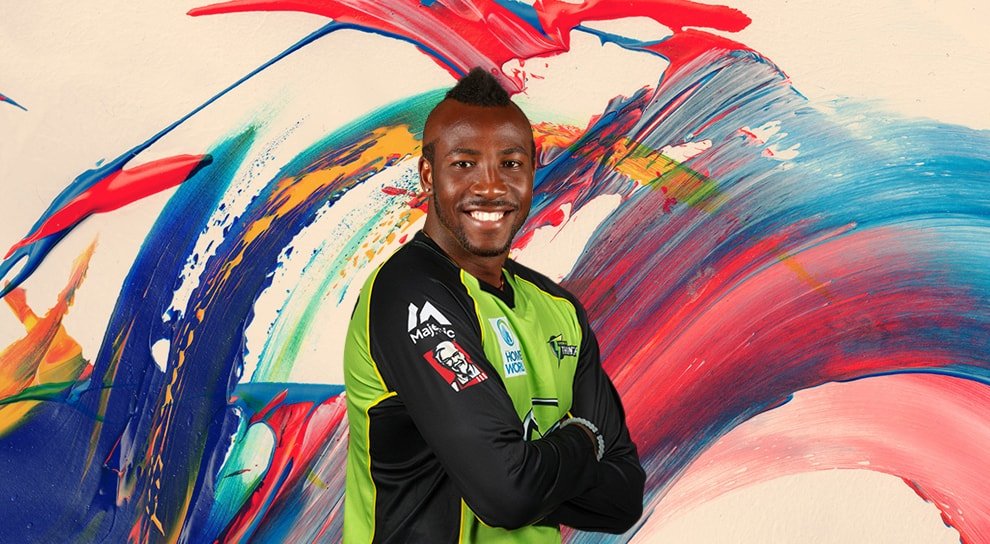 Tom Wolfe, the renowned author, in his book, ‘The Right Stuff’, had noted about “pushing the outside of the envelope”. It is a phrase that can be used to describe Andre Russell’s power-packed performance (121* off just 49 balls, a hat-trick and a stunning catch) in Jamaica Tallawahs’ game against defending champions, Trinbago Knight Riders, in Trinidad, on Saturday (August 10).

When Andre Russell arrived at the crease, Tallawahs were struggling at 41 for 5, chasing a massive target of 224. At that juncture, even the last whiff of hope seemed to be fast evaporating from Tallawahs’ camp. But the all-rounder lifted the air of gloom surrounding the visiting side with a stunning assault and powered Tallawahs to a believe-it-or-not come-from-behind four-wicket win. On the other side, the vanquished Knight Riders’ players looked shattered and dazed by the sheer onslaught of the Jamaican all-rounder.It was a superbly paced innings too where Andre Russell initially looked to build a stand with Kennar Lewis (52) before smashing the opposition attack to shreds. By the end of the 10th over, Tallawahs were 86 for 5 and needed a further 138 runs in the final 10 overs. It was the stage of the game when Russell decided to hit top gear.

With a strong base alongside mobility in hips and stable ankles, he was able to make use of his brute power. He showed glimpses of his power-hitting by thwacking Fawad Ahmed, the leg-spinner, for a couple of sixes in the 11th over. The mayhem continued as he tonked Sunil Narine for a couple more hits into the stands in the next over and completed the fastest fifty of this season’s tournament.In the next over bowled by Dwayne Bravo, he collected two fours and two sixes, including a bullet-like powerful shot down the ground. The umpire, who was in the firing line, did well to duck underneath it. The carnage didn’t stop there as he again took heavy toll off Bravo’s bowling by smacking him for two sixes and a boundary in the 17th over. He also reached the three-figure mark in that over. Incidentally, he also notched up the fastest-ever hundred in the history of CPL.

For a moment, it felt as if the word ‘impossible’ doesn’t exist in Russell’s dictionary.The home side breathed a sigh of relief when Lewis, who gave Russell excellent support, was dislodged by Fawad in the 18th over. However, that wicket had come a little too late for the home team. Eventually, Andre Russell smashed the third ball of the final over into the stands to eke out a memorable victory.

For Knight Riders, they would be left pondering about Ali Khan dropping a catch at midwicket when Russell hadn’t yet opened his account.Earlier, Colin Munro (61), Brendon McCullum (56) and Chris Lynn (46) had played vital hands to push Knight Riders’ score past 200. Andre Russell chipped in with the ball too by snaring a hat-trick, dismissing Brendon McCullum, Darren Bravo and Dinesh Ramdin in the last over of their innings. When the hosts completed their innings, they seemed to have enough runs to defend but one man stole the match away from them with his superhuman efforts.With this victory, Tallawahs have also started their 2018 campaign in style and sit third on the points table.