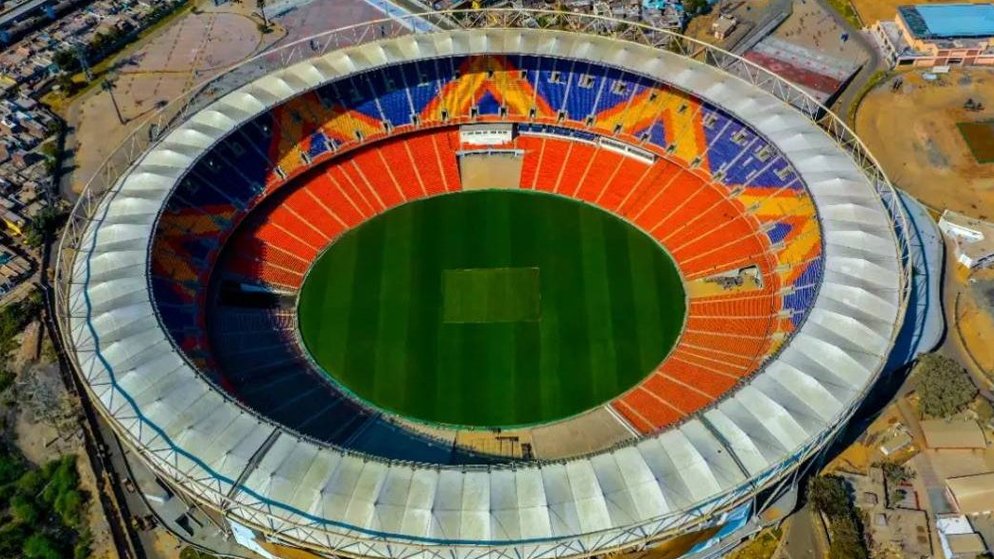 In October 2021, the BCCI had invited different entities into its headquarters to bid for two new IPL teams. During the bidding process, the Sanjiv Goenka-led RSPG group won the rights to the Lucknow-based team, and International Equity Investment Firm Irelia Company Pte Limited (CVC Capital Partners) got hold of the Ahmedabad-based team. Since then doubts have been raised over the transaction by different individuals and groups who have brought forth CVC Capital Partners’ links to betting companies and have questioned the BCCI’s ethical stand.

One of the first persons to put BCCI in a spot of bother was none other than the creator of the IPL, Mr Lalit Modi. His tweet concerning this issue had gone viral over the internet when it was posted for the first time. It read, “I guess betting companies can buy an IPL team. Must be a new rule. Apparently, one qualified bidder also owns a big betting company. What next? Does BCCI not do their homework? What can anti-corruption do in such a case? #cricket.”

CVC Capital Partners Involved In Sports Around The World

Irelia Company Pte Limited (CVC Capital Partners) is an American firm that has been involved in different fields of sports the world over for a long time. Its past investments have been in Formula 1, a sport it fully controlled from 2006 to 2017. In recent times, it offered an overwhelming 3 billion dollars to take over a 10 per cent stake in the Spanish first division league (known otherwise as La Liga). Two of the world’s biggest football teams- Real Madrid and Barcelona, play in that league.

However, due to complaints made by a handful of prominent teams playing in the La Liga, the offer was ultimately rebuked. This took place after it came to light that CVC Capital had breached certain laws of Spain and had bylaws in its agreement that undermined the authority of the Liga officials over its constituent clubs.

BCCI Keen On Defending Its Decision On The Matter

The Board of Control For Cricket in India (BCCI) is unlikely to cancel the ownership rights of CVC Capital Partners over the new Ahmedabad-based IPL team. It has been reported that during BCCI’s Annual General Meeting, which took place in Kolkata on Saturday, the issue surrounding the controversial decision was not discussed. However, the BCCI would likely set up a separate committee to look into the matter separately.

It is all coming down to legal technicalities. According to the statement of a BCCI official, CVC Capital Partners have two active funds, the European and the Asian. It has been learnt that CVC made use of their Asian funds to bid for the team. The official talked to the reporters and said, “CVC has two funds, European funds and Asian funds. While its European funds have links with (sports) betting companies, where betting is legal, its Asian fund is clean. And they invested from their Asian fund. That’s the understanding. Still, the BCCI is likely to form a committee in a few days to be doubly sure.”

CVC Capital Partners Have Active Betting Companies On its List

On CVC Capital Partners’ website, one will find a list of “portfolio companies” which are owned by the same. Among these are Tipico, a company that oversees sports betting and online gaming services, and Sisal, which offers gaming services as well as betting, consumer, retail and payments services. However, as has been made clear by the legal team of the BCCI, both Tipico and Sisal are funded by the European bourse of CVC Capital.

During the BCCI’s bidding process, the RSPG group had submitted a bid amounting to INR 7090 Cr. This was followed by the CVC bid, which was worth INR 5625 Cr. Behind these two lay Adani Group’s INR 5100 Cr bid. Although the chances of CVC losing its rights over the Ahmedabad team looks faint, in case it does come to that, the BCCI would award the controlling rights of the new team to the Adanis.

BCCI Unlikely To Change Its Stance On the Matter

With some strong men at its helm, the BCCI is most likely going to stick to its decision of putting CVC Capital Partners in charge of the Ahmedabad franchise. With most of the legal hurdles already cleared, the BCCI is preparing to close this chapter once and for all.

As one of the board officials indicated in his speech, the BCC is well aware of the laws of the land and would be working within its purview. It, however, reserves “full rights” to give the control of any of the teams to the party it deems to be qualified. If by any chance, the committee does find an anomaly with CVC, it would cancel its rights and hand over the same to the Adani Group.