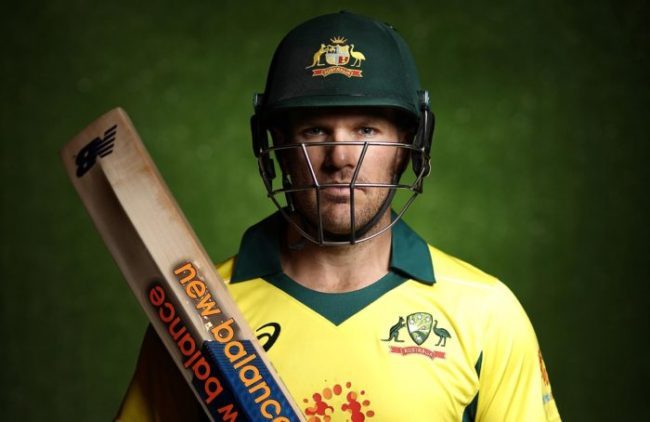 Paine, Australia’s Test captain, has been left out of the one-day squad.

Batsman Finch, who is already Twenty20 skipper, will have keeper Alex Carey and paceman Josh Hazlewood as ODI vice-captains, a model which follows their approach in the other two formats.

The move suggests Finch, 31, will lead the side into next year’s World Cup.

Pace duo Hazlewood and Pat Cummins, out of international cricket with injuries since April, return to the squad where they are reunited with fellow Ashes-winning quick bowler Mitchell Starc.

Paine – named Test captain in April after skipper Steve Smith and vice-captain David Warner were banned from internationals for a year for their part in a ball-tampering scandal – struggled in the 5-0 ODI series loss against England in June, averaging 7.20 with the bat.

Finch is relishing his opportunity to take on more responsibility in one-day cricket and was pleased with Hazlewood’s appointment as joint vice-captain.

“It is very exciting. I am very humbled, very honoured to lead the side and lead Australia,” said the batsman.

“It’s very exciting for Josh and I can’t wait to work with him. A lot of the time batters are in leadership roles and bowlers are neglected, and it’s almost an us versus them at times.”

Australia face India in a one-day series in January 2019 before the ICC World Cup takes place in England and Wales between May and July.